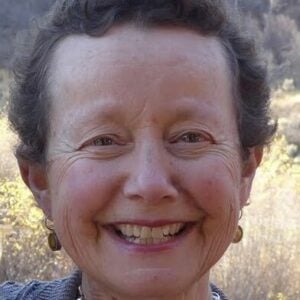 We are deeply saddened by the passing of our friend and ALS warrior, Julie Giacobassi, who lost her life to the disease recently at the age of 72. Our hearts go out to Julie’s friends and family, especially her husband and Target ALS board member Zach Hall. Many things have been said about Julie’s positive contributions, especially about her world class talent as an English Horn player. The extend of her skills were captured well by the San Francisco Chronicle in the following piece written posthumously by Joshua Kosman. The truest statement from the piece that stands out to us and anyone who knew Julie is, “[She] was a gem of a person, a warm, delightful and down-to-earth woman.”

To make a donation in support of the fight against ALS, click here. If you would like to do so in memory of Julie, enter her name in the “Tribute Gift” box on the giving form.

“According to some reckonings, the English horn — the lower-pitched, more mellow cousin to the oboe — is the mournful, expressive heart of a symphony orchestra. For 25 years, that role was played to soulful perfection in the San Francisco Symphony by Julie Ann Giacobassi.

She contributed tender, thoughtful solos to a wide range of classic and modern works. She stepped into the spotlight with virtuoso showcases composed expressly for her combination of dark-hued eloquence and rhythmic vitality. She was a generous collaborator in chamber music and a widely respected member of the Bay Area’s musical world.

“She was a great player, with a beautiful, singing tone that sounded very natural,” said Russ de Luna, who succeeded Giacobassi as the Symphony’s English hornist. “I learned so much from listening to her.”

Giacobassi died at age 72 on Monday, Feb. 21, from  amyotrophic lateral sclerosis, also known as Lou Gehrig’s disease. Her husband, Zach Hall, confirmed her death at their home in Jackson, Wyo.

She joined the orchestra in 1981, after a decade with the National Symphony in Washington, D.C., and immediately became one of the organization’s reliable artistic mainstays. Her playing was full-throated yet subtle, with an emotional resonance that could catch a listener by surprise.

And although most of her musical artistry was to be savored in small doses — a brief melodic turn here, a dexterously judged splash of color there — she also had occasion to hold the stage by herself.

The most notable opportunity came in 1994, when the Symphony commissioned a concerto for her, “Colored Field,” from composer Aaron Jay Kernis. It was a work of moral urgency and expansive melodic invention, directly tailored to Giacobassi’s gifts as an interpreter.

“Julie was a gem of a person, a warm, delightful and down-to-earth woman with a quick laugh who would suffer no fools,” Kernis said. “The richness of her sound, agility of her playing and depth of her musicality led me to create one of my most dramatic scores, one of the few major works for an oft-neglected instrument.”

Giacobassi and the Symphony, conducted by Alasdair Neale, recorded the piece for the Argo label. In 2002, a version of the concerto was awarded the prestigious Grawemeyer Award.

In 2005, Giacobassi returned to center stage as the soloist for “Bellini Sky,” a shimmering burst of lyricism written for her by Berkeley composer John Thow. Over the years, she was also the soloist in music by Telemann, Copland, Honegger, Sibelius and others. As a chamber performer, she took part in premieres by Richard Felciano, Deborah Kavasch and Harold Schiffman.

Offstage, she was active in providing resources for her fellow English hornists. She founded Fish Creek Music, an outfit dedicated to publishing and publicizing works for the instrument. She created a guide to the standard musical excerpts that English hornists might be asked to play during an orchestral audition, with tips for playing them successfully.

In addition to her musical innovations, Giacobassi was a sartorial groundbreaker as well, performing in a signature outfit of tails and bow tie. It was a decision based in practicality, her husband said — “she caught a key in her dress one too many times” — and it got pushback from the more conservative members of the musical community. But it also inspired some other women in the orchestra to follow suit.

Giacobassi was born March 30, 1949, in Normal, Ill., and moved with her family at age 12 to Muskegon, Mich. Her parents were both high school teachers, and her mother was an amateur pianist who insisted that her four children all choose an instrument to pursue.

Giacobassi studied oboe at the University of Michigan and had her heart set on being a music teacher. But jobs were scarce, so she took an audition with the Shreveport Symphony in Louisiana and began her career as an orchestra player.

After retiring from the San Francisco Symphony in 2006, Hall said, Giacobassi never played another note. “She was a perfectionist, with very high standards, and she had other things she wanted to do with her life.”

Volunteering and charity work were always a central part of Giacobassi’s life. During her time with the Symphony, she volunteered weekly at Martin de Porres House of Hospitality in San Francisco. After moving to Wyoming in 2007, she became involved with the Teton Free Clinic as an administrator and board chair.

She played for a few years with the Teton Music Festival before realizing that she could simply vacation in the area without having to play music to justify it. So she and her husband threw themselves into the outdoor life, hiking, skiing and kayaking.

Giacobassi was diagnosed with ALS three years ago, and the illness progressed rapidly.

“She had made all this beautiful music with her hands and her breathing,” Hall said, “and the disease started in the parts that were the most artistically powerful.”

In addition to her husband, the neuroscientist and former administrator at UCSF and the National Institutes of Health who once ran the California Institute for Regenerative Medicine, Giacobassi is survived by her mother, Martha, of Muskegon, her sister, Jane, of St. Paul, Minn., and her brothers, Michael of Milwaukee and Dan of Muskegon.” 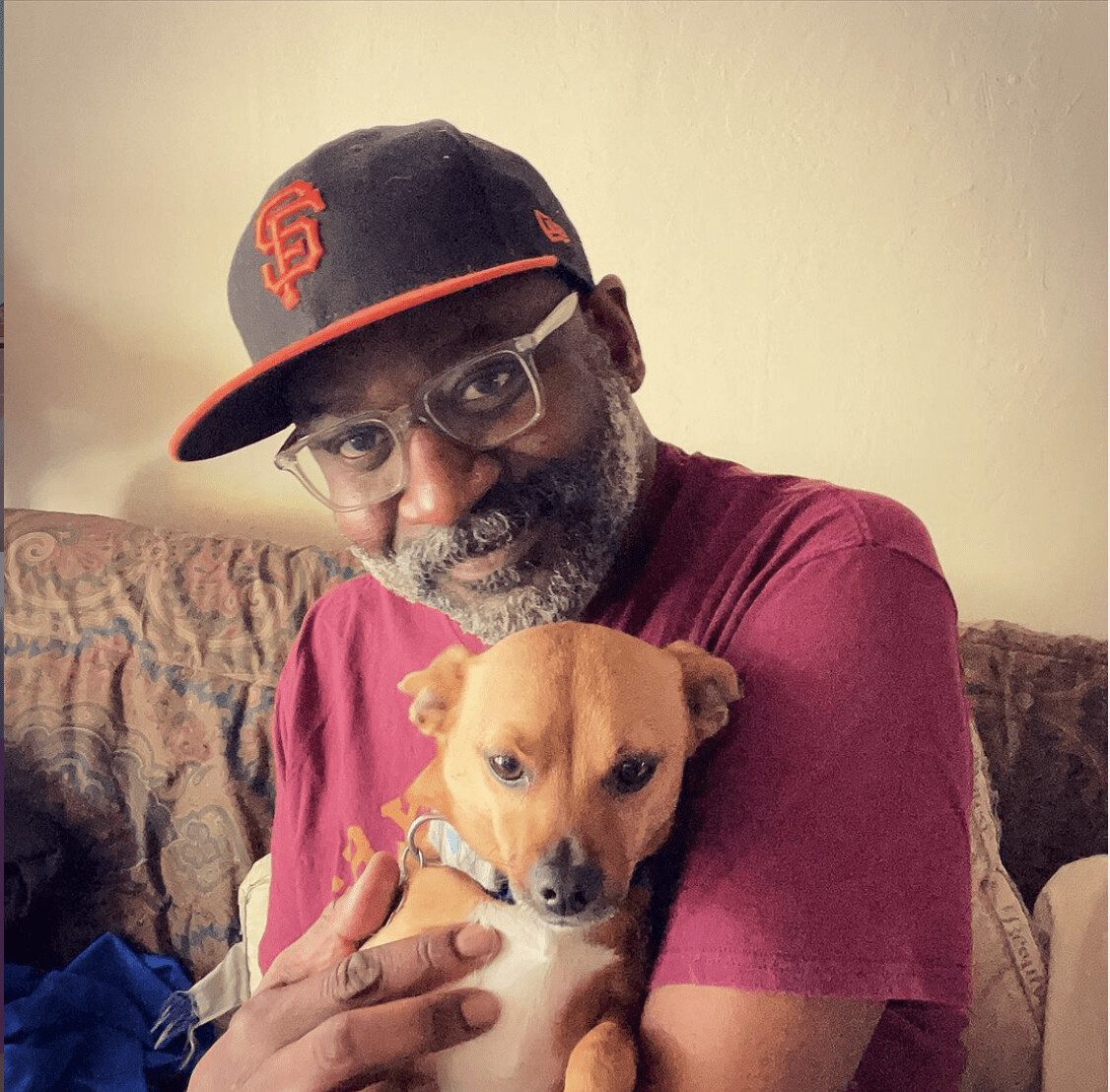 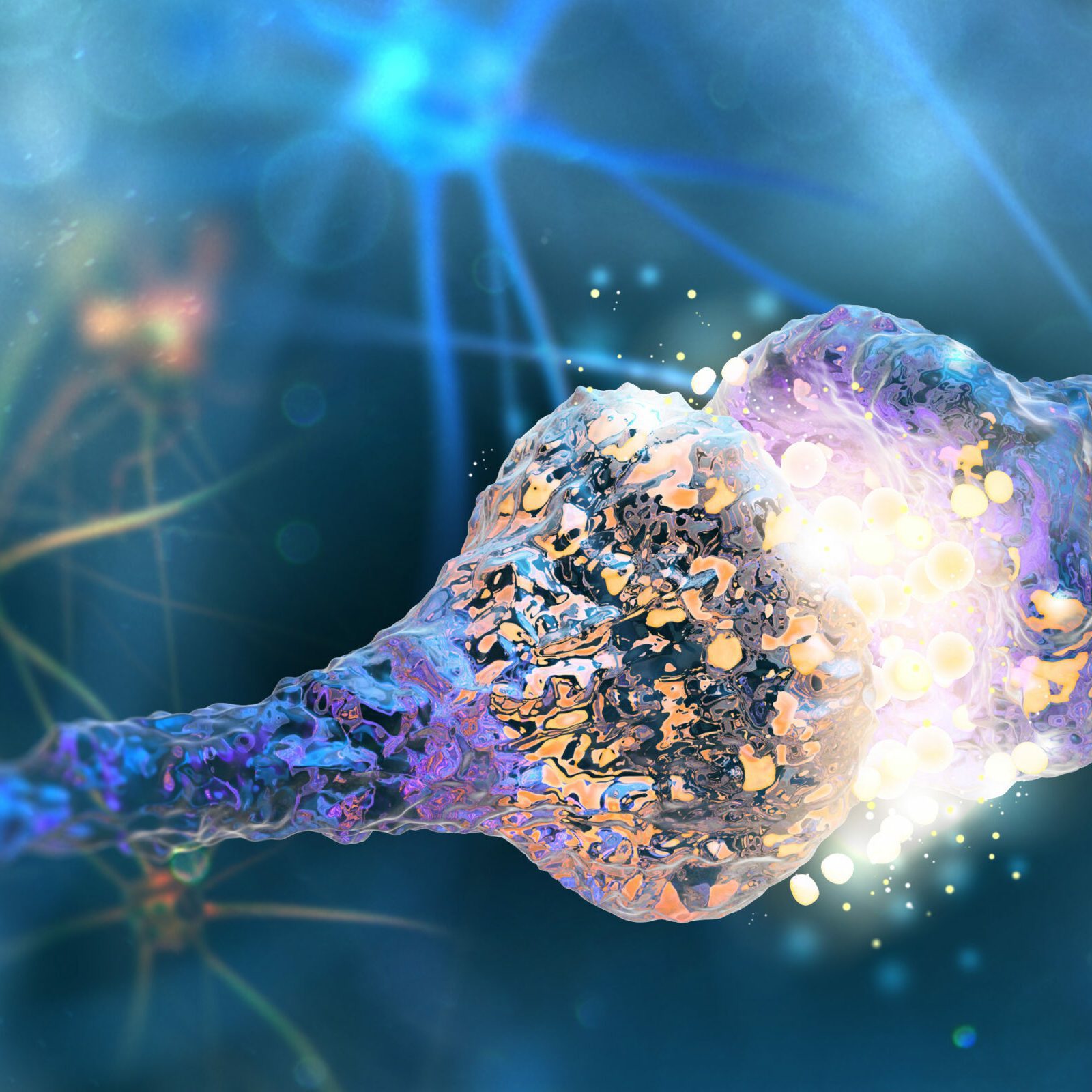