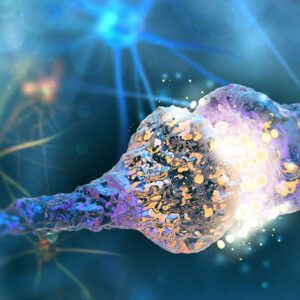 From viral fundraising efforts to Hollywood movies, ALS has received more attention lately than in years past. Although it’s more widely known, it remains largely misunderstood. Here are four basic things to understand about ALS:

More than 90% of ALS cases are sporadic (no clear family history) and 5% to 10% are familial, which means it’s inherited through a mutated gene. When a parent has the mutation, each child has a 50/50 chance of inheriting the gene, but that doesn’t necessarily mean they will develop ALS.

The lack of a family history, however, doesn’t rule out a genetic component. For example, in 2017, researchers reported that 17% of sporadic cases may be caused by a gene mutation.1 Scientists have found many mutations in genes that may be linked to ALS. The C9orf72 gene is the most common.2

C9orf72 mutations account for 25% to 40% of familial ALS cases and about 7% of sporadic cases. Some people with ALS caused by C9orf72 gene mutations also develop frontotemporal dementia, a progressive brain disorder that affects personality, behavior, and language. 3

The early signs of ALS can vary. They often begin with a hand or arm — perhaps a muscle twitch, muscle cramps or difficulty with simple tasks such as turning a key. Sometimes, there may be weakness in one leg. ALS onset typically manifests one of two ways: either as weakness in the limbs, called limb (or spinal) onset, or difficulty in speaking or swallowing, termed bulbar onset. 4 Limb onset is the most common, present in about two-thirds of ALS patients.5

The disease progression varies by the individual, but generally, as the disease advances, muscle weakness and atrophy spread, leading to difficulties with moving, speaking or forming words (dysarthria), breathing (dyspnea) and swallowing (dysphagia). Dysphagia makes it difficult to eat, and, at the same time, people with ALS burn calories at a faster rate than average. As a result, they lose weight rapidly and become malnourished.6

Familial ALS symptoms aren’t unique from those of sporadic ALS.

ALS is primarily diagnosed based on a detailed history of the symptoms, a review of the individual’s medical history and a neurological exam and tests to rule out other diseases. DNA testing for mutations in genes linked to ALS can aid to confirm diagnosis, but there is no test on its own that can provide a definitive diagnosis for ALS. Clinical testing can include an array of procedures, including muscle and/or nerve biopsy, radiological tests, a spinal tap and various electrodiagnostic tests.7

The life expectancy of an ALS patient averages from 2 to 5 years after diagnosis. However, 20% live for more than 5 years, and about 5% live for 20 years or more.8 Among the factors that may contribute to longer survival times are being male, higher body mass, lack of cognitive impairment and earlier age at onset. Symptoms most commonly develop between the ages of 55 and 75.9 The site of onset may also play a role: Limb onset is associated with longer survival.

Much remains unknown about this disease, and researchers around the world are trying to learn more to develop new ALS therapies and diagnostics. To learn about some of these efforts, visit www.targetals.org/research/. 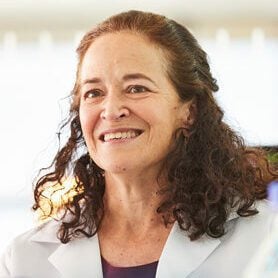 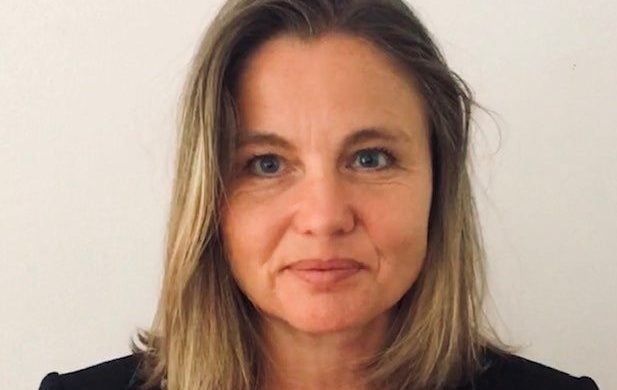