The partnership includes financial support from the ADDF’s Diagnostics Accelerator, a global research effort initiated by ADDF co-founder Leonard A. Lauder and Bill Gates with support from other leading philanthropists to fast-track the development of biomarkers and diagnostic tools for Alzheimer’s and related neurodegenerative diseases.

Discovery and validation of biomarkers will help researchers diagnose these diseases earlier, track their progression reliably, and efficiently assess the effects of new drugs, leading to more efficient clinical trials.

Four projects were selected based on their potential to advance biomarkers for ALS and Alzheimer’s disease, FTD, and other dementias. A brief overview of each newly funded project is provided below.

The members of the selected consortia receiving funding are as follows:

Research has shown that neurodegenerative diseases like Alzheimer’s, ALS and FTD are heterogeneous in nature at the clinical, neuropathological and genetic levels, but they also share common features. Project funding established through this partnership will advance the long-standing search for biomarkers in each of these diseases and provide insights into their heterogeneity.

“These overlaps in the biology and genetics of diseases like ALS, Alzheimer’s and FTD offer promising new collaborative opportunities for disease-focused research that can have far-reaching impacts,” said Target ALS CEO Manish Raisinghani, M.B.B.S., Ph.D. “The work of these cross-sectoral and cross-disciplinary collaborative consortia has the potential to discover biomarkers to benefit ALS and other neurodegenerative disorders.”

“Partnerships like the one between the ADDF and Target ALS are essential in expanding our scientific knowledge of all neurodegenerative diseases so we can deliver effective treatments for patients and families with ALS, Alzheimer’s, and other related dementias,” said Howard Fillit, M.D., co-founder and chief science officer at the ADDF. “We are committed to investing in and developing novel biomarkers that will provide us with simple, accessible, and accurate ways to diagnose patients earlier than ever before and pave the way for new and innovative therapies.”

“There is much to discover about commonalities between ALS, FTD, Alzheimer’s, and related dementias and a great value in looking at these diseases together,” said Niranjan Bose, managing director of health and life sciences at Gates Ventures. “This is an area that is still emerging and can benefit from philanthropic collaborations like the one between the Diagnostics Accelerator and Target ALS. Through this partnership, we hope to advance our understanding and make progress in identification of easily accessible biomarkers for better diagnosis and monitoring of these neurodegenerative diseases.”

Details of the Grantees:

This research is designed to develop and validate a biomarker based on short, high-frequency speech assessments that can be collected remotely. Changes in speech can be used to assess motor characteristics and cognitive abilities, including respiration, language, speech, executive function, and memory. This research will improve understanding of similar patterns within patient groups to create a “yardstick” to measure changes that can be used to predict patient trajectory. The goals of the study are to improve patient characterization in ALS using speech assessments, validate and compare speech biomarkers to gold-standard clinical measures and develop a prognostic biomarker based on clinical outcomes at a six-month follow-up.

The team is studying levels of micro RNAs (miRNAs) in blood plasma, which can be dramatically affected by the physiological and pathological changes associated with Alzheimer’s, FTD, and ALS. This will be the first study to investigate miRNA biomarkers in Alzheimer’s, FTD, and ALS from a Latin American and Caribbean cohort, establishing the feasibility required to expand the study to a larger number of participants and more countries across the region. Using data collected from 230 participants, the team hopes to develop a low-cost, noninvasive blood test for the detection of and differentiation between patients with these diseases.

TDP-43 is a protein that normally lives in the nucleus of nerve cells, where it quality controls the processing of RNA. In ALS, TDP-43 is absent in nuclei, instead forming clumps in the periphery of cells. Researchers are currently unable to detect these abnormalities in living patients, which severely hinders the development of effective treatments.

To address this problem, the team decided not to focus on TDP-43 directly but on the by-products of its mislocalization. When TDP-43 is lost from the nucleus, highly specific mistakes in RNA and proteins occur. The team is developing and validating three types of tests that can detect these RNAs and proteins in the blood and the cerebrospinal fluid of patients to gain information about changes in TDP-43.

A biomarker for TDP-43 mislocalization would allow researchers to understand when the disease process starts in patients, aiding diagnosis and the start of potential treatments. It would allow them to assess the level of disease activity, showing whether patients are responding to specific treatments in clinical trials. It would also be essential in some other forms of dementia, such as frontotemporal dementia, where TDP-43 mislocalization occurs only in a subset of patients and cannot be identified with current tools.

The team aims to develop a test for the early detection of changes in TDP-43 pathology, which is implicated in certain forms of ALS and FTD, using a sampling procedure similar to the nasal swabs that were so broadly utilized during the COVID-19 pandemic. To achieve this, they will use a novel technique to detect pathological proteins called real-time quaking-induced conversion, or RT-QuIC, which can detect just traces of pathological TDP-43 in the cerebrospinal fluid of ALS and FTD patients. If successful, this test may be useful in healthy individuals in the future to perform large screening campaigns for TDP-43 pathology detection in presymptomatic stages of the diseases.

Target ALS is a 501(c)(3) medical research foundation committed to the search for effective treatments for amyotrophic lateral sclerosis, also known as Lou Gehrig’s disease. We envision a world in which no one dies of ALS, and we play a unique role in the battle against this disease. Founded in 2013 by former New York City Deputy Mayor Dan Doctoroff — who lost both his father and uncle to ALS — our approach is breaking down barriers and silos that have historically inhibited research results. We do this through our Target ALS Innovation Ecosystem, which facilitates unparalleled collaboration between researchers from academia and the pharma/biotech industry. The Target ALS Innovation Ecosystem has revolutionized the field in just nine years through collaborations that have resulted in the first potential treatments since ALS was identified in 1869, including five drugs now in clinical trials. For more about Target ALS, visit www.targetALS.org.

ABOUT THE ALZHEIMER’S DRUG DISCOVERY FOUNDATION

Founded in 1998 by Leonard A. and Ronald S. Lauder, the Alzheimer’s Drug Discovery Foundation is dedicated to rapidly accelerating the discovery of drugs to prevent, treat and cure Alzheimer’s disease. The ADDF is the only public charity solely focused on funding the development of drugs for Alzheimer’s, employing a venture philanthropy model to support research in academia and the biotech industry. Through the generosity of its donors, the ADDF has awarded more than $209 million to fund over 690 Alzheimer’s drug discovery programs, biomarker programs, and clinical trials in 19 countries. To learn more, please visit http://www.alzdiscovery.org/.

ABOUT THE DIAGNOSTICS ACCELERATOR

The Diagnostics Accelerator, created in July 2018, is a partnership of funders with funding commitments totaling $100 million to develop novel biomarkers for the early detection of Alzheimer’s disease and related dementias. In the initiative’s newly launched second phase, the NFL Players Association, Eli Lilly & Company, Biogen, and the Shanahan Family Foundation added their support to that of initial partners, including ADDF co-founder Leonard A. Lauder, Bill Gates, Jeff Bezos, and MacKenzie Scott, the Dolby family, the Charles and Helen Schwab Foundation and the Association for Frontotemporal Degeneration, among others.

For the Alzheimer’s Drug Discovery Foundation and The Diagnostics Accelerator: 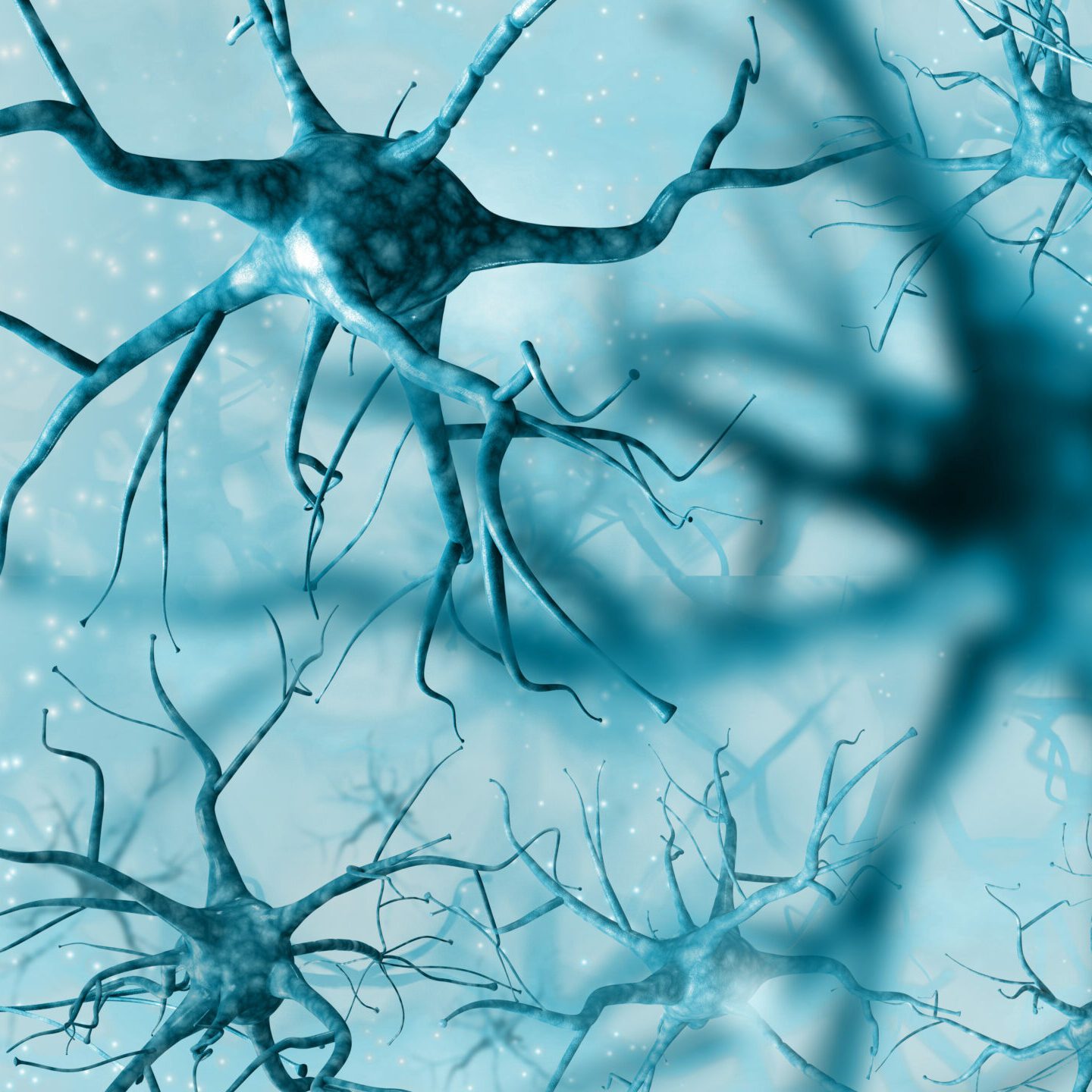 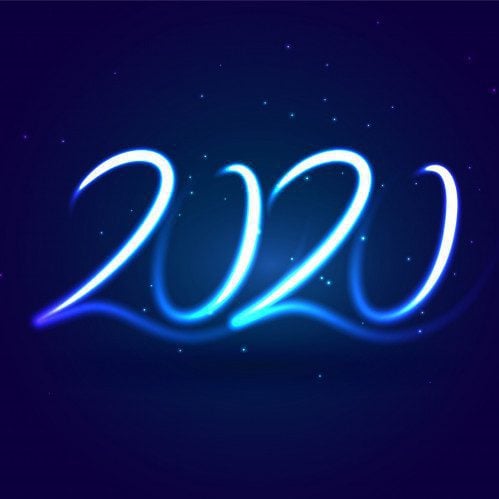 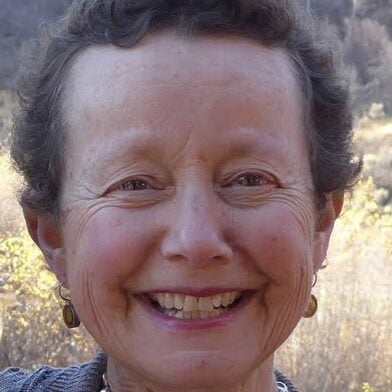