Washington, D.C. (May 13, 2016)— In partnership with Target ALS, The ALS Association is using part of its original investment in the Center for Genomics of Neurodegenerative Disease (CGND) at the New York Genome Center (NYGC) to create a valuable resource of RNA sequence data generated from tissue samples and induced pluripotent stem cells (iPSCs). This resource will help advance a project examining how Human Endogenous Retrovirus (HERV) RNA sequences may play an important role in a proportion of ALS cases. Leading this project are Hemali Phatnani, Ph.D., Director of the CGND, Robert Darnell, M.D., Ph.D., Founding Director and CEO of NYGC, Avindra Nath, M.D., NIH/NINDS and Lyle Ostrow, M.D., Ph.D., Johns Hopkins University.

ALS is a progressive neurodegenerative disease that affects nerve cells in the brain and the spinal cord. Eventually, people with ALS lose the ability to initiate and control muscle movement, which leads to total paralysis and death, usually within two to five years of diagnosis. For unknown reasons, veterans are twice as likely to develop ALS as the general population. There is no cure, and only one drug approved by the U.S. Food and Drug Administration (FDA) modestly extends survival.

Retroviruses are a type of virus that carries viral RNA that infects cells and converts its RNA into DNA that is then incorporated into the host cell’s genetic code (i.e. genetic sequence). Human Endogenous Retroviruses (HERVS) are remnants from retroviral infections that occurred in our ancestors over millions of years and became incorporated into our DNA, passed down from one generation to the next. In the human genome, there exist upwards of 800,000 regions representing some form of integrated HERV sequence. This is important because recent research studies by Dr. Avindra Nath’s laboratory (published in Science Translational Medicine in the Sept. 30, 2015 issue) have demonstrated that the expression of a specific HERV, called HERV-K, is activated in a proportion of ALS cases, and expression of a HERV-K protein in transgenic mice caused progressive motor neuron degeneration as is seen in ALS.

Elevated amounts of a retroviral enzyme called reverse transcriptase can be detected in the blood and spinal fluid of a portion of patients with ALS. The suggested involvement of HERV-K in ALS begs the question of whether the expression of HERV sequences correlate with severity of ALS disease, and furthermore, whether reverse transcriptase levels in the blood or spinal fluid might identify this cohort of patients and may be useful as a biomarker to track disease progression and response to therapy. The ALS Association is committed to understand ALS disease mechanisms like the involvement of HERV RNA sequences in ALS.

Target ALS has established a multicenter ALS post-mortem tissue core, directed by Dr. Ostrow, and The ALS Association has partnered to expand this resource to collect fluid samples from people living with ALS. The current partnership to fund a study at NYGC’s CGND to sequence HERVs read from samples taken from people living with ALS compared to healthy people (i.e. controls) will exploit these resources.

The advanced technology and tools that the NYGC CGND possesses allows for accurate mapping of HERV sequences to characterize the HERV “expressome” (i.e. a complete picture of HERV sequences in a person) and to uncover the connection between ALS severity and the presence of HERV sequences. To accomplish this, researchers will use a method called RNA-Seq, which reads RNA sequences and at the same time reveals the quantity of RNA in a sample at any given time. RNA-Seq will be performed on multiple brain and spinal cord regions from each case to compare expression patterns in areas involved in ALS with ones that are spared. A portion of the funds from the previously commitment from The Association to NYGC’s CGND is dedicated to this study.

“We are excited to follow up on the interesting findings published by Dr. Avi Nath and to exploit both the tools that are being developed at NYGC and the tissues being collected to explore the possible connection between ALS and the presence of HERV sequences,” said Lucie Bruijn, Ph.D., M.B.A., Chief Scientist of The ALS Association.

In October 2014, The Association made a $2.5 million dollar commitment, of which $1.25 million came from the Greater New York Chapter, to the NYGC CGND. This matched an additional generous $2.5 million commitment from the Tow Foundation. The CGND’s ALS consortium is a collaboration between numerous U.S. universities and academic medical centers capable of generating and analyzing thousands of DNA sequences from people with ALS. The goal is to discover new genetic contributors of ALS to translate into clinical solutions for ALS. “Target ALS is excited to partner in this effort to make an unprecedented resource of RNA-seq, whole genome sequencing, detailed clinical and neuropathological dataset as well as the corresponding tissue and biofluid samples immediately available to ALS researchers worldwide,” said Target ALS Foundation President, Manish Raisinghani, MBBS, Ph.D.

About The ALS Association
The ALS Association is the only national non-profit organization fighting Lou Gehrig’s Disease on every front. By leading the way in global research, providing assistance for people with ALS through a nationwide network of chapters, coordinating multidisciplinary care through certified clinical care centers and fostering government partnerships, The Association builds hope and enhances quality of life while aggressively searching for new treatments and a cure. For more information about The ALS Association, visit our website at www.alsa.org.

About Target ALS
Target ALS Foundation (www.targetals.org) is a non-profit organization with the overall goal of accelerating development of new treatments for ALS. We drive emergence of novel ALS drug discovery programs in industry by funding collaborative consortia focused on development of novel therapeutic targets. To ensure that all new ideas get tested, we make essential tools and resources openly available to all – especially young investigators – with no embargo or strings attached. 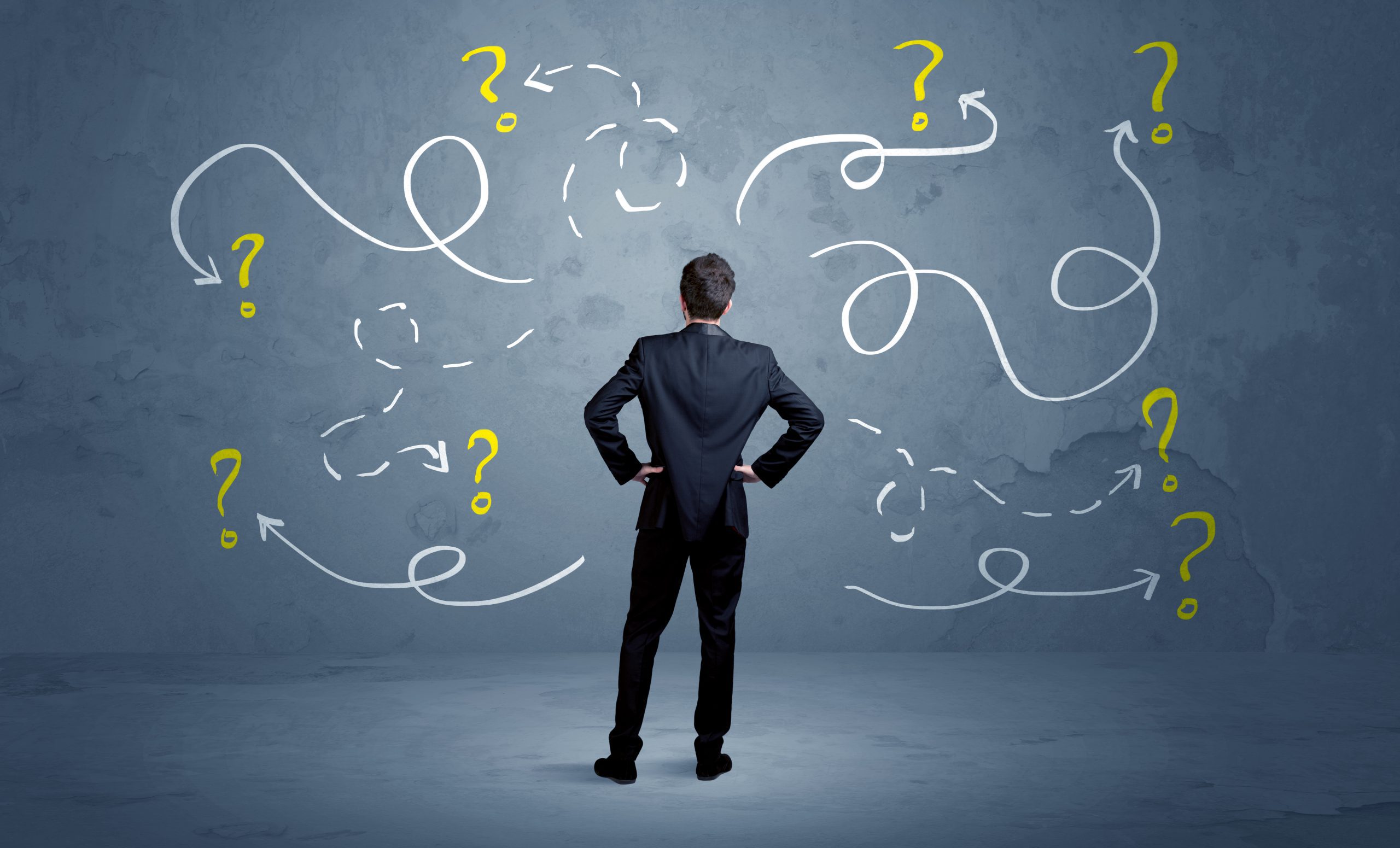 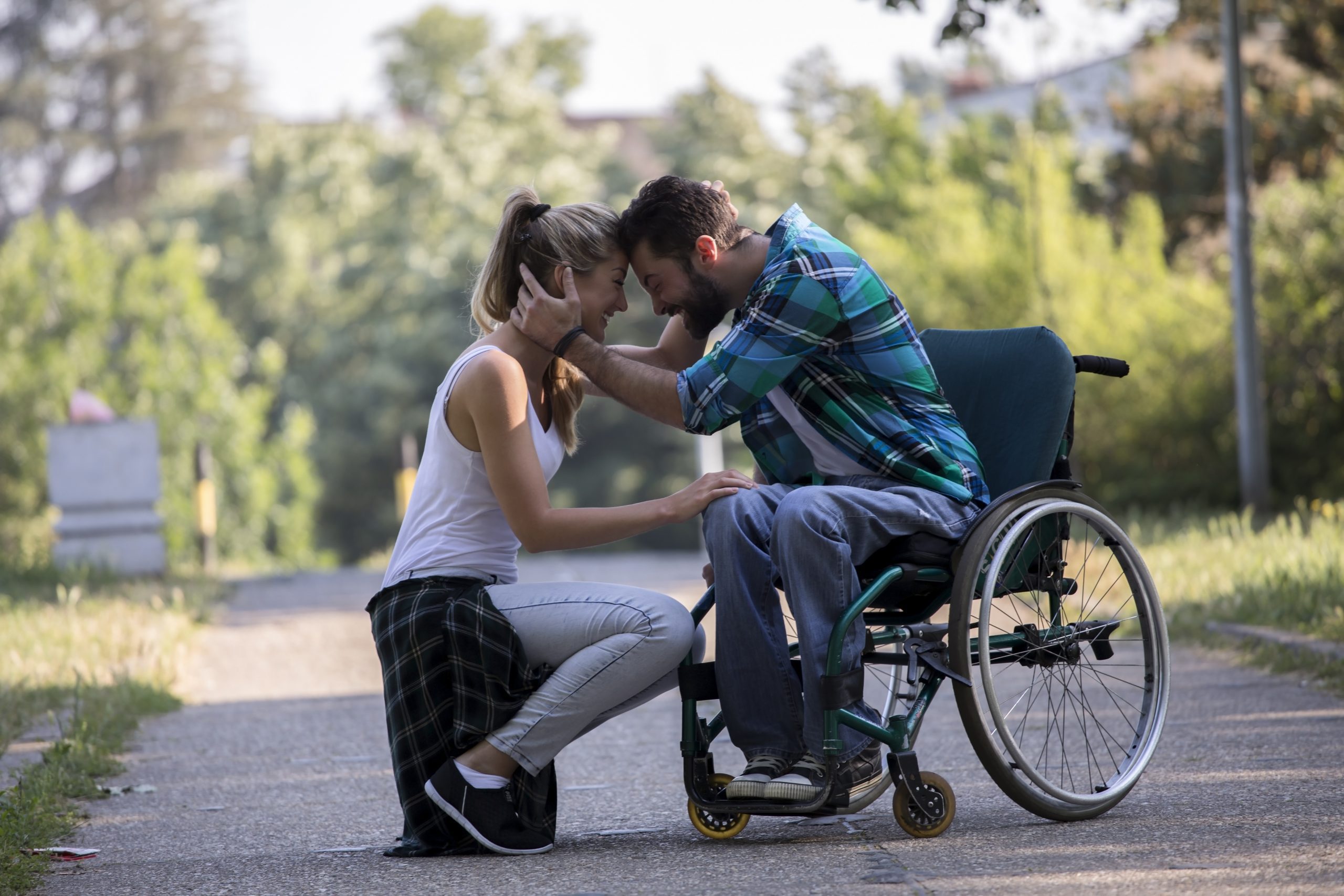