Amyotrophic Lateral Sclerosis (ALS or Lou Gehrig’s disease) remains a terrible disease for patients as well as their families and so many others whose lives they touch.

ALS is an irreversible degeneration of motor neurons, which are the nerve cells in the spinal cord and brain that move the muscles needed for breathing, walking, and swallowing, among other daily activities. It is estimated that at any given time there are about 15,000 ALS patients in the United States.

Patients typically survive 3-5 years after diagnosis and during their illness they will become progressively paralyzed, losing speech and independence.

Finding effective treatments would finally bring new hope to patients and change the future for anyone who faces this disease. It will push us that much closer to realizing our mission: discovering a world where no one dies of ALS. 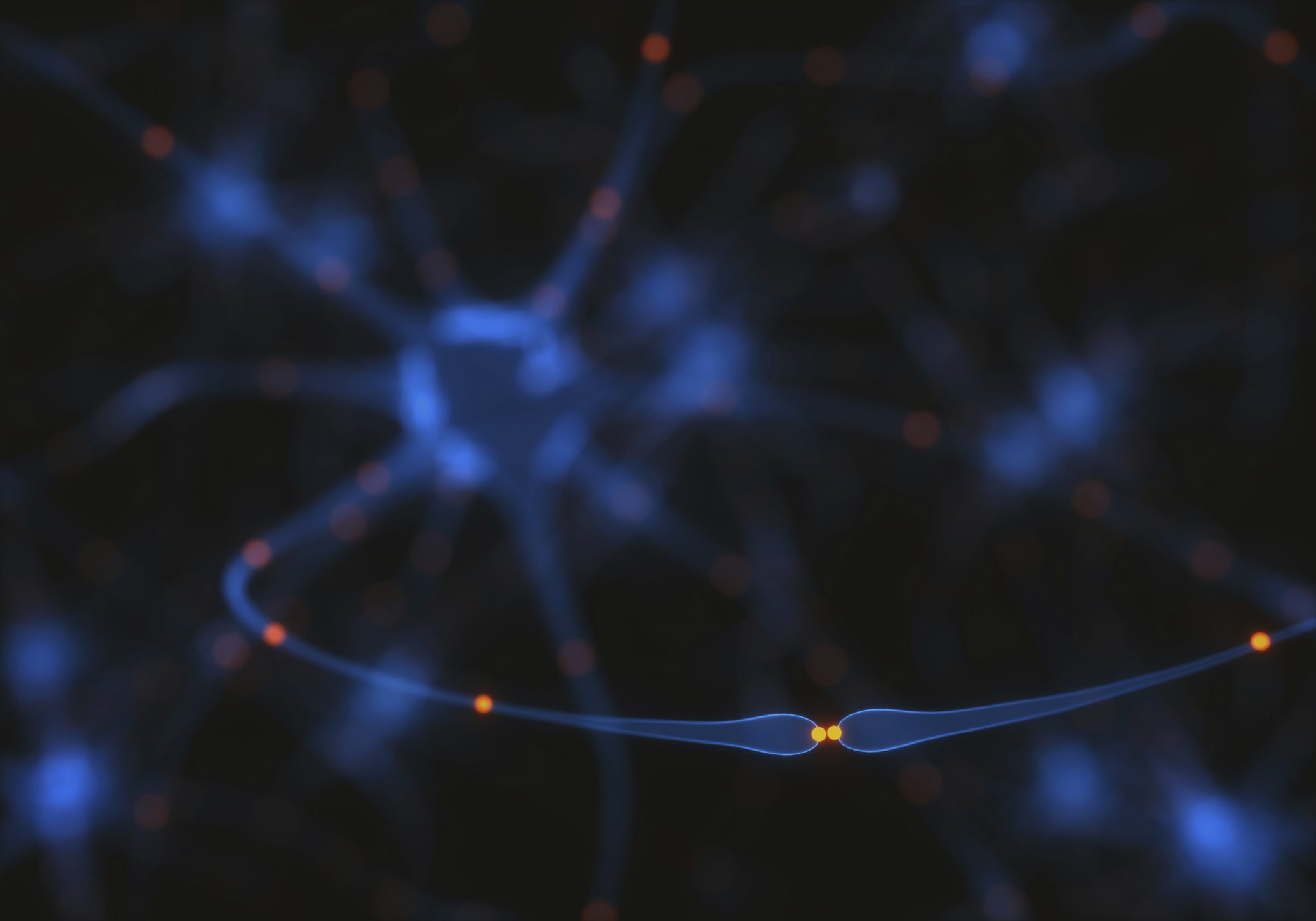