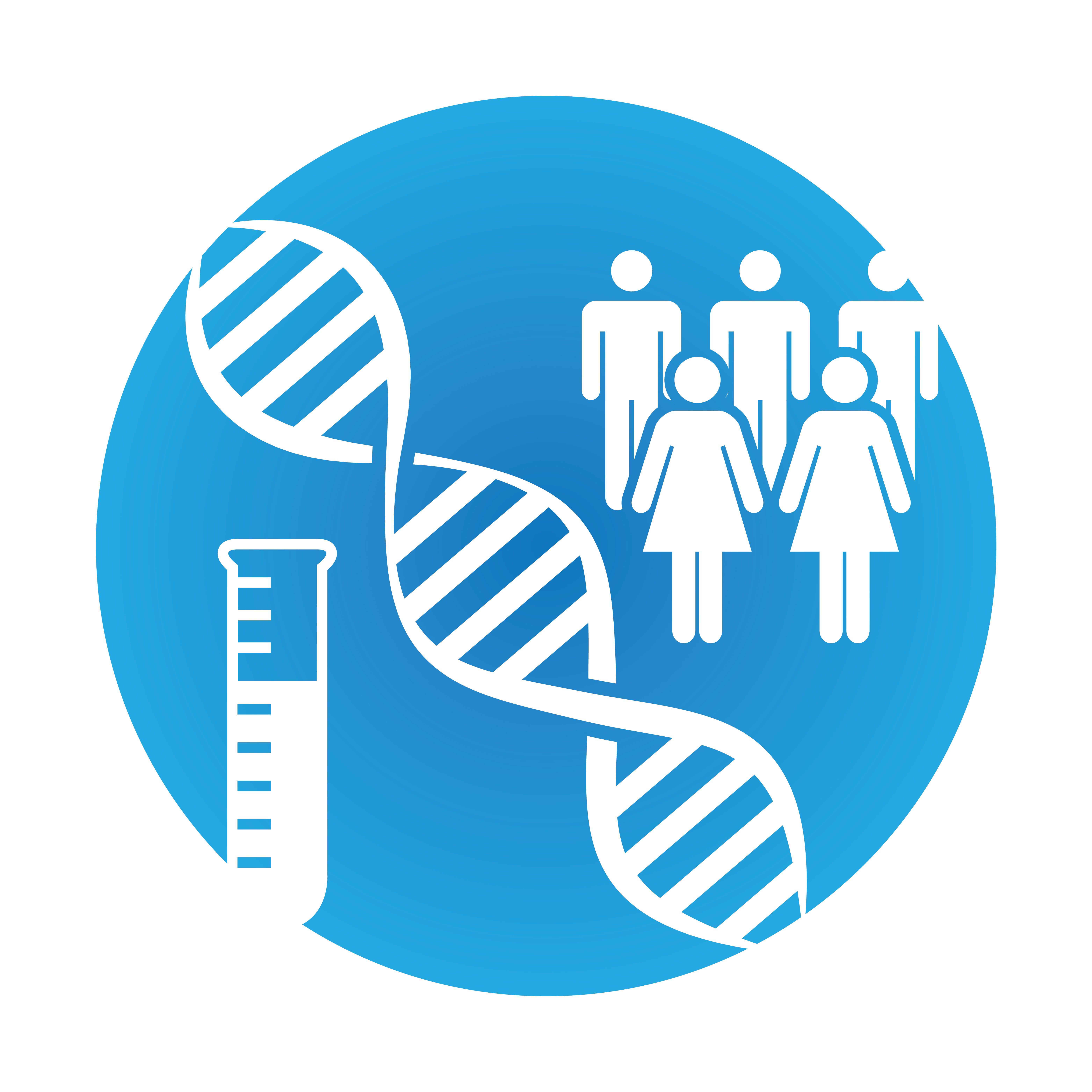 In June, biotech giant Biogen launched a clinical trial for BIIB-100, one of the latest in their neurological disease pipeline designed to treat Amyotrophic Lateral Sclerosis (ALS)—commonly known as Lou Gehrig’s disease.

Two things make this news particularly noteworthy. First, the underlying therapeutic approach behind the trial was originally conceived as a cancer treatment. Second, it is yet another therapeutic approach to emerge from a new research model that has yielded more promising ALS treatments in the past six years than in the almost century and a half preceding it.

The drug’s journey from cancer fighter to potential ALS treatment was made possible by Target ALS, a medical research organization established in 2013 with a new approach never before seen in the field of neurodegenerative disease research. In many ways, Target ALS mimics a start-up accelerator more than a traditional grantmaking organization, helping inform its success.

Target ALS was founded by former NYC Deputy Mayor for Economic Development Dan Doctoroff, who lost his father and uncle to ALS. As Deputy Mayor, he helped lead NYC’s successful resurgence following the September 11th terror attacks including the redevelopment of the World Trade Center and the development of Hudson Yards, The High Line, and Brooklyn Bridge Park, among many other initiatives that transformed the city.

Having spent years forging delicate coalitions to achieve transformative results, Doctoroff was struck by the lack of involvement in ALS research by the pharma/biotech industry and the silos within the academic community that stood in the way of progress. Rather than working with each other, researchers were competing for scarce resources.

The status quo in ALS research was particularly upsetting given that a veritable explosion of promising basic science was taking place including the discovery of new ALS genes and candidate therapeutic targets. However, that science more often than not didn’t make its way through to inform and guide clinical trials.

Target ALS was formed to address this challenge and remove many long-standing roadblocks. In the process, Target ALS ended up creating a new collaborative research model that provides to researchers what a business accelerator provides to early stage start-ups. Accelerators select the most promising start-up businesses and help them grow and succeed by providing a mix of working capital, technical expertise ranging from legal assistance to specific-industry related advice, and access to potential investors.

Building on this approach, Target ALS identifies promising early stage ideas coming out of academic and pharma/biotech labs around the world. It then fuels advancement by bringing together these often-separate groups through funded research consortia and access to critical research tools. Promising research concepts—including the unexpected idea to modify a cancer drug for ALS—are evaluated by an independent review committee comprised of experts from related fields who have no stake in the outcome of the project. Target ALS then provides a combination of strategic funding, resources, networking opportunities with other scientists, and most importantly—technical support, connections and even partnerships directly with companies in the pharma/biotech industry.

However, unlike many public and private sector accelerators, Target ALS does NOT take an equity stake in the program. It offers all of its scientific tools, resources and funding with no strings attached, which is essential to the success of the Target ALS model. Taking the organization out of the financial equation helps pave the way for venture capital or industry investment.

Discovering a Promising ALS Treatment in a Cancer Drug

The Target ALS Innovation Ecosystem has spawned over 150 collaborations in just a few years. Approximately 30 of these collaborations met the benchmark to receive strategic, multi-year funding. Each one received support tailored to their unique needs.

The development of BIIB-100 began in 2015 when one of these collaborations made a ground-breaking discovery. They identified a deficiency in the process which moves proteins between the nucleus of neurons and its cytoplasm. This defect in ALS patients was found to contribute to death of motor neurons which, over time, leads to paralysis and death.

Target ALS recruited Karyopharm Therapeutics, a biotech firm developing a drug, KPT-350, to target the same process in cancer, to collaborate with the ALS experts who made the discovery. In just two years, this new collaboration modified KPT-350 from its sole focus on cancer for use in ALS; they did this in the lab by targeting the defect to slow the disease progression. Realizing its potential, Biogen acquired the drug and launched a human trial in 2019 with the drug being tested under the name BIIB-100.

In the last several years, nearly 12 new therapeutic approaches have been produced through the Innovation Ecosystem, including BIIB-100. The science behind the development of the drug has spurred researchers to evaluate its potential for diseases like Alzheimer’s, Huntington’s, and rare forms of Dementia.

Target ALS is in the midst of a rapid expansion with the aim of accelerating even more potentially effective therapies to the clinic. Learn more here. 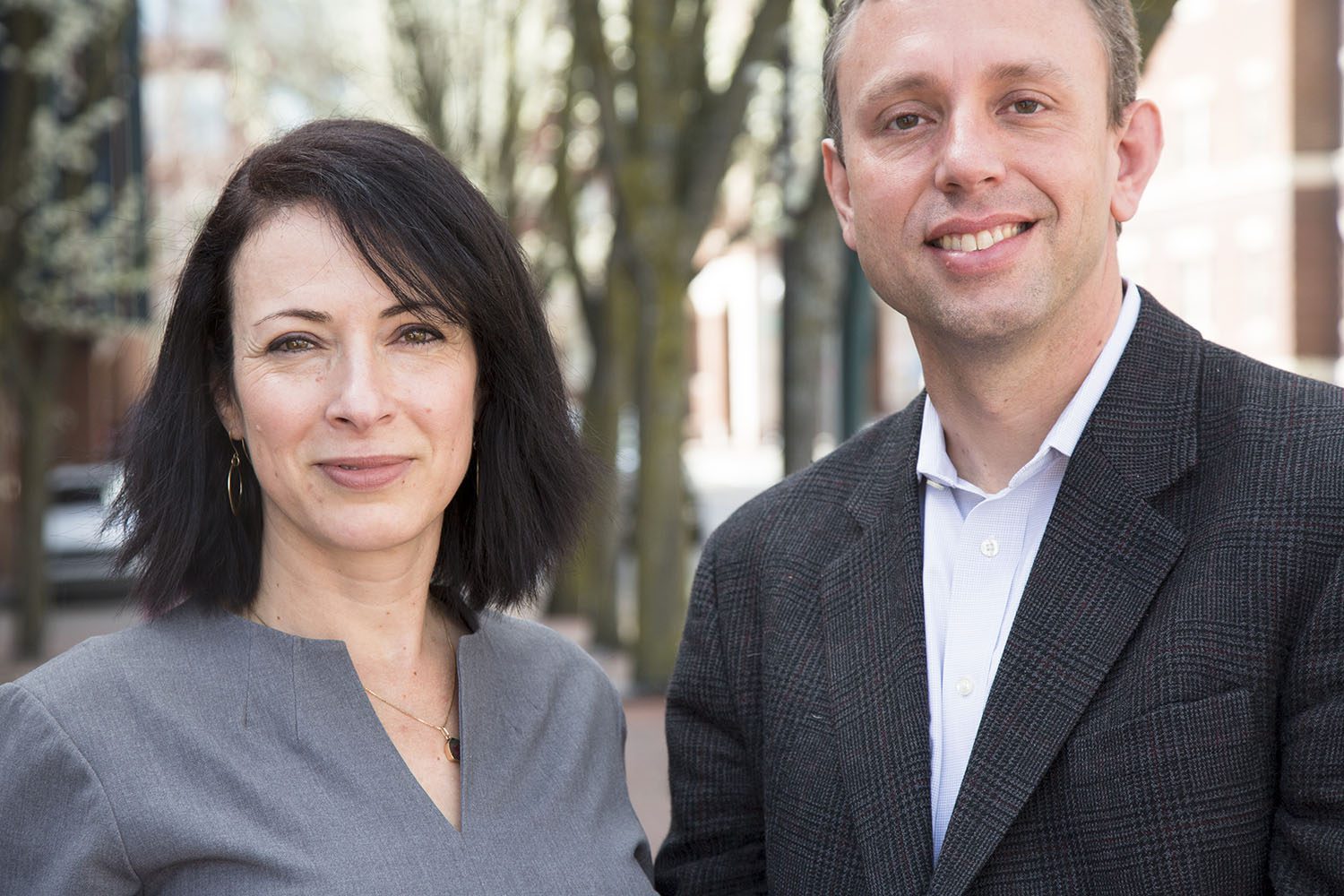 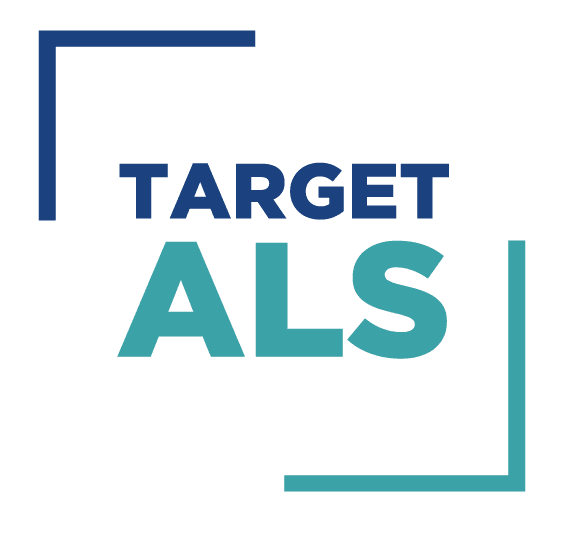