There has been increasing interest in the research and development of antisense oligonucleotides (ASO) therapies for treating neurodegenerative disorders such as ALS. These novel oligonucleotide therapies may even be able to target “nano-rare” ALS patients – those who carry an extremely rare genetic mutation associated with the disease.

The proportion of ALS cases carrying a known genetic mutation is low. Thus, ASOs are particularly good news for ALS patients who need hyper-personalized therapies that aren’t commercially viable to produce since they’re only helpful to a handful of people.

Most cases of ALS are sporadic ALS (sALS), in which patients have no known family history of the disease. Inherited (or familial) ALS (fALS) accounts for just 5% to 15% of cases.

While gene therapies are under development, they aren’t typically relevant to nano-rare ALS patients because their genetic mutations are so uncommon that they may be one of up to just 30 people worldwide who carry it. In these cases, only highly targeted treatments can keep these mutations from causing disease.

Now, an initiative called Silence ALS – a cooperative venture between Columbia University and the n-Lorem Foundation, with a funding grant from Target ALS – addresses these rare gene mutations.1 Better yet, the goal is to find treatments for these patients before the onset of symptoms. And the key is expanding research on the class of therapeutic compounds called antisense oligonucleotides (ASOs).

Antisense oligonucleotides are short, single-stranded molecules of DNA. They’re designed to be absorbed into cells in order to attach to messenger RNA (mRNA).

By binding to a specific mRNA target, ASOs can influence the production of resulting proteins and either inhibit their expression or modulate it.2 This is especially important when trying to disrupt the production of a protein that causes a disease like ALS. Doing so can prevent any pathogenic effects down the line.

ASOs are designed to target just one gene or even a single mutation on a gene, so they need to be extremely specific. In January 2022, researchers announced the discovery of hundreds of genes potentially related to ALS.3 While that’s exciting news, it illustrates just how complicated it is to find the therapeutic needle in the haystack of DNA.

What is ASO Therapy?

ASO therapy requires identifying a single therapeutic target that leads to a mutation causing ALS. After that, researchers can develop an ASO compound designed to alter or suppress the relevant protein.4

Most current research for ASO therapies typically focuses on the following genes:

But like all molecular therapies, ASOs can get a bit more complex.

DNA is transcribed into RNA, and RNA is translated into protein. However, there are intricate chemical actions that take place in between and facilitate these actions. For example, sometimes the transcription step goes wrong and creates a mutation.5 The benefit of ASO treatments is that when they bind to mRNA, they can often help prevent some of these errors before they express themselves pathologically in the form of ALS.

How Can ASO Research Contribute to a Better Understanding of Nano-Rare ALS Patients?

ASOs can be used to target mutations that are commonly associated with ALS. As a result, they may serve as a treatment option for these cases presenting rare genetic mutations.

Unfortunately, ASO treatments for nano-rare patients are not commercially viable money-making ventures. Thus, pharmaceutical companies are unlikely to invest resources in treatments that only benefit a handful of people. That’s why non-profits such as Target ALS are stepping forward to fund this research through projects like Silence ALS.

On December 23, 2021, President Biden signed the “Accelerating Access to Critical Therapies for ALS Act” (ACT for ALS) into law.6 The law will task the Department of Health and Human Services (HHS) – via the Food and Drug Administration (FDA) and the National Institutes of Health (NIH) – with implementing a Public-Private Partnership for Rare Neurodegenerative Diseases. The goal is to foster ASO research and development via cooperative agreements related to novel treatments for ALS.

The ACT for ALS will also require the FDA to implement a 5-year action plan to develop and facilitate access to investigational drugs for ALS so that patients won’t have to wait until it’s too late to try new treatments, such as novel ASO therapies.7

Most ASO therapy research aims to find a treatment for a broad group of patients by trying to target proteins researchers have reliably linked to ALS. Of course, not all of these treatments are successful. The hope is that better funding and more communication between research teams can help nano-rare patients gain access to experimental treatments.

The Future of ASO Therapy for ALS

There won’t be a one-size-fits-all treatment for ALS since there is an extensive array of genotypes that cause them, and for many, mutations in genes have not been found that would explain why they developed ALS. But because the disease is so devastating, researchers are committed to pursuing therapies that benefit even small groups of patients.

In the end, what benefits the few may even serve as an advantage to the many. The more teams share research and continue studying personalized therapies, the more likely they are to discover underlying commonalities.8 Rare disease research such as ASO therapies for nano-rare ALS patients may not only save individual lives but yield new insights into more common forms of this debilitating disease.

What is the difference between P bodies and stress granules?

The key difference between P bodies and stress granules is that the former assembles around key enzymes of cytoplasmic RNA degradation, while the latter comes together around the components of the translation machinery.

What proteins are in stress granules?

There is a combination of proteins in stress granules, including mRNA and RNA-binding proteins, plus 40S ribosomal subunits.

How do stress granules disassemble?

Through a process involving RNA leaving that causes structural instability and a breakdown into smaller core structures. 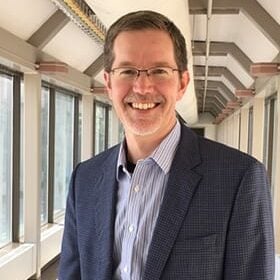 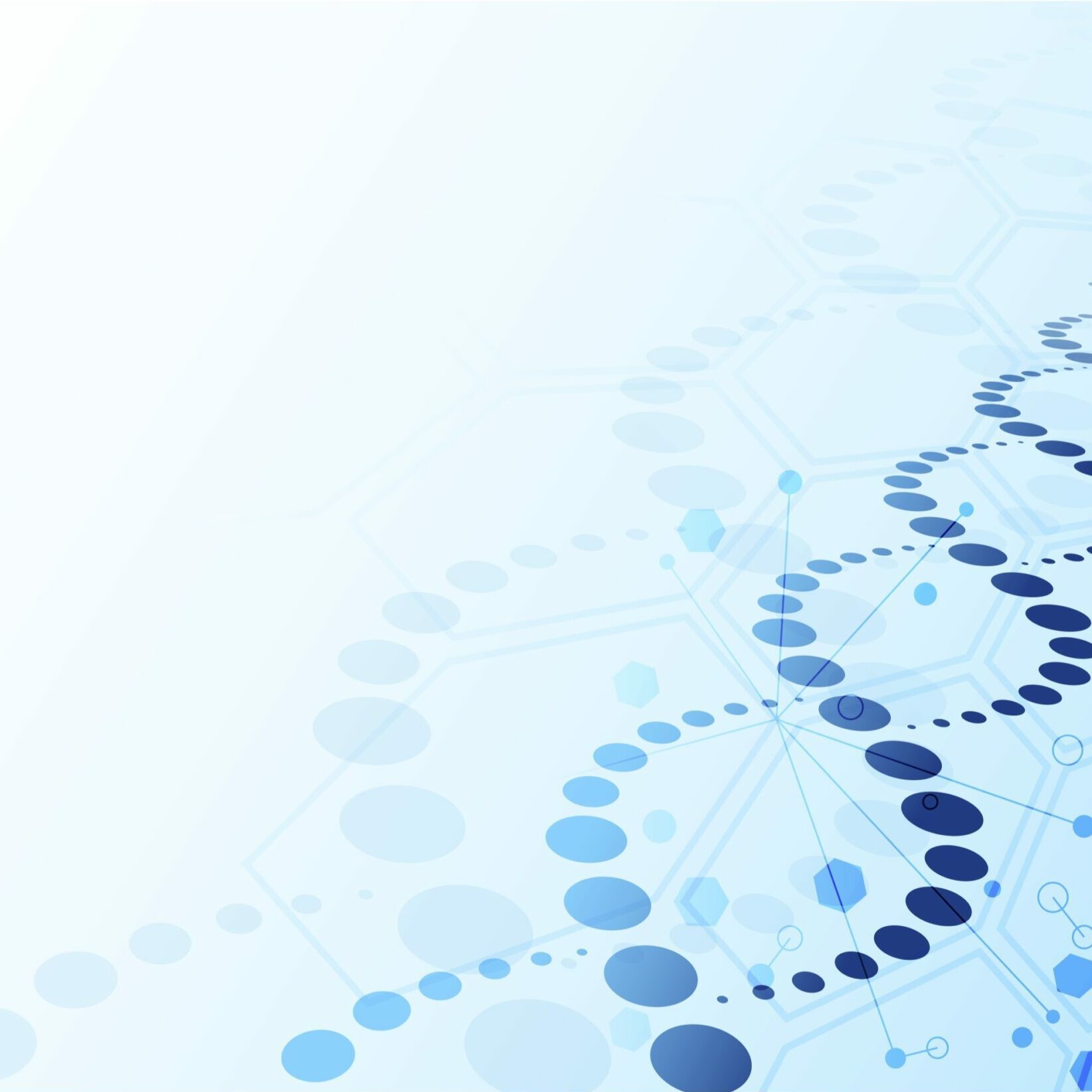 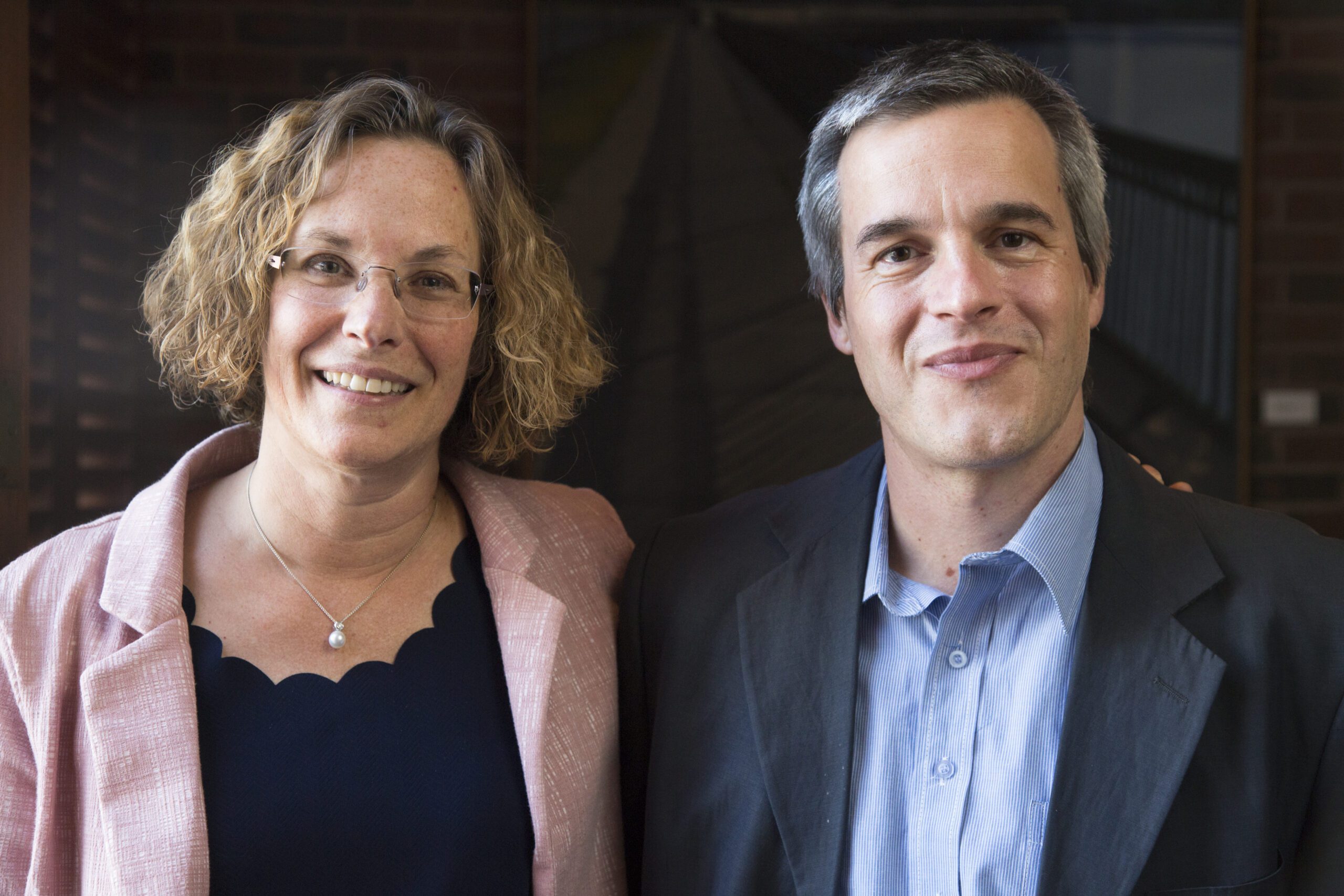