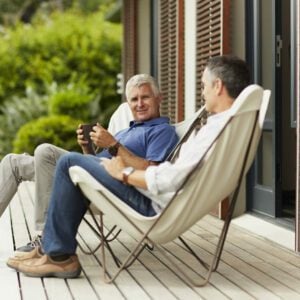 ALS runs in families. But that doesn’t mean someone with no family history of the disease is protected from it. In fact, most cases do not appear to be hereditary.

ALS symptoms do vary by individual, but it’s unrelated to whether patients’ cases are sporadic or familial. It usually starts in one of two ways: as weakness in the limbs, called limb (or spinal) onset, or difficulty in speaking or swallowing, termed bulbar onset.2

Does ALS Have a Genetic Link?

Both familial and sporadic ALS can be genetic; researchers have identified more than 30 genes that have an association with ALS.

That means sporadic ALS may only appear random. Lack of a family history doesn’t rule out a genetic component. For example, in some sporadic cases, the family history may be unknown — perhaps a parent died before showing signs of the disease. Occasionally, neither parent has the mutation: It occurs for the first time in the person with ALS.3

So clearly, genes appear to contribute to the development of sporadic ALS. However, their role remains poorly understood. Only about 10% of patients with sporadic ALS appear to carry a genetic mutation that is known to be associated with familial ALS. One theory is that many small genetic variations may interact to affect a person’s risk of developing the disease.7

Sporadic ALS appears to be the result of a combination of genetic and environmental factors. One hypothesis is that genetic variations can change a person’s susceptibility to ALS, even if these variations don’t actually cause the disease.8

Smoking, traumatic injury, (particularly head injuries), viruses and a history of electric shock may contribute to developing ALS. Exposure to environmental toxins such as pesticides and beta-methylamino-l-alanine (found in commercial seafood) may also play a role. So may cyanobacteria, microorganisms that live in desert sands. (This may be related to why U.S. veterans are about twice as likely to develop ALS compared with the general U.S. population).

Researchers are also looking at immune system abnormalities: mitochondrial dysfunction, oxidative stress and excess glutamate production. All of these are areas of ongoing research.

Because sporadic and familial ALS are so similar, the research into one type can provide fresh insights into what goes wrong in ALS in general.15 So a study focused on ALS at the gene level may provide a blueprint for targeting other ALS-related genes. Likewise, therapies that correct the consequences of a specific gene mutation may lead to treatment for all cases of ALS.16,17

It will take much more research. That’s what Target ALS hopes to accomplish through its funding efforts. To learn more, visit www.targetals.org. 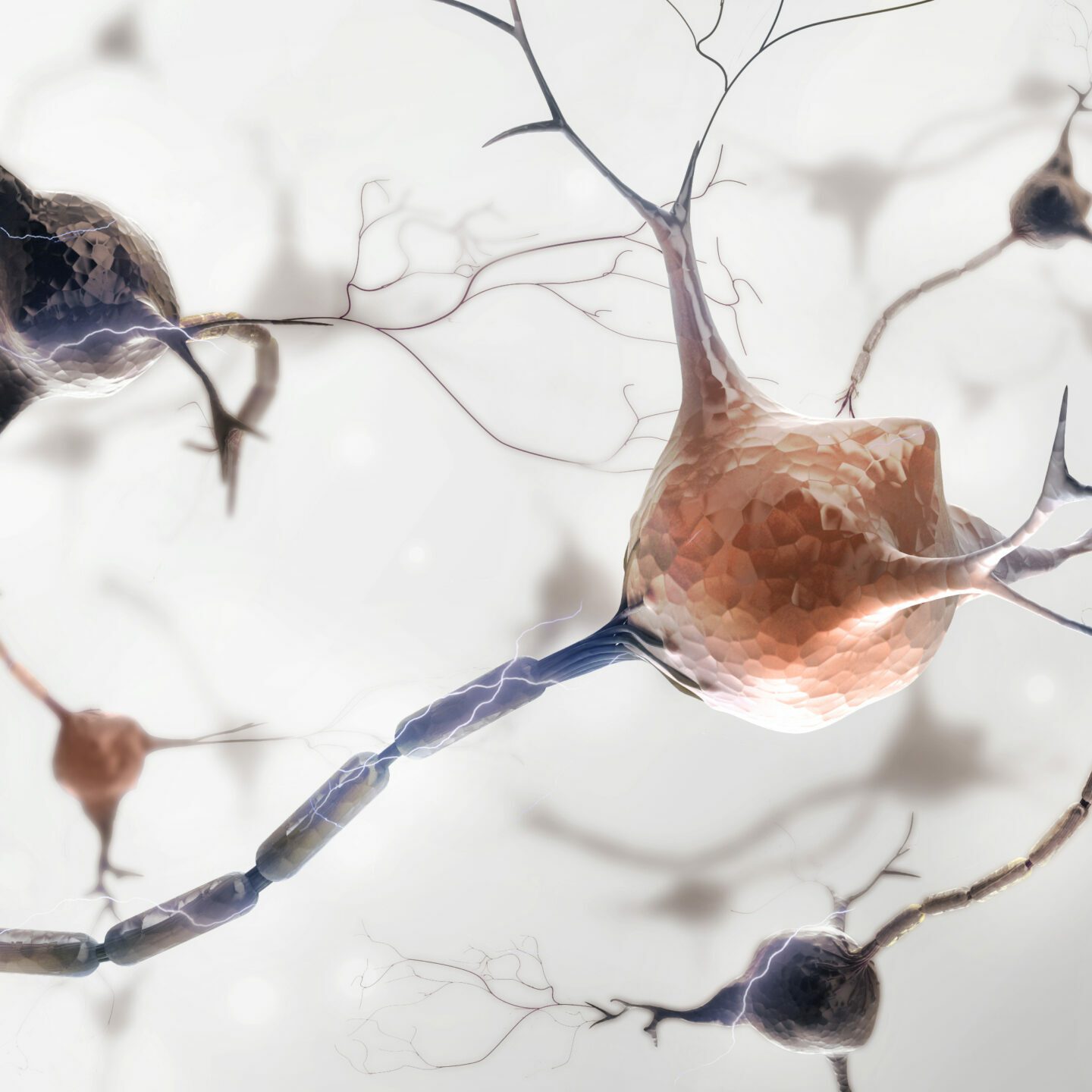 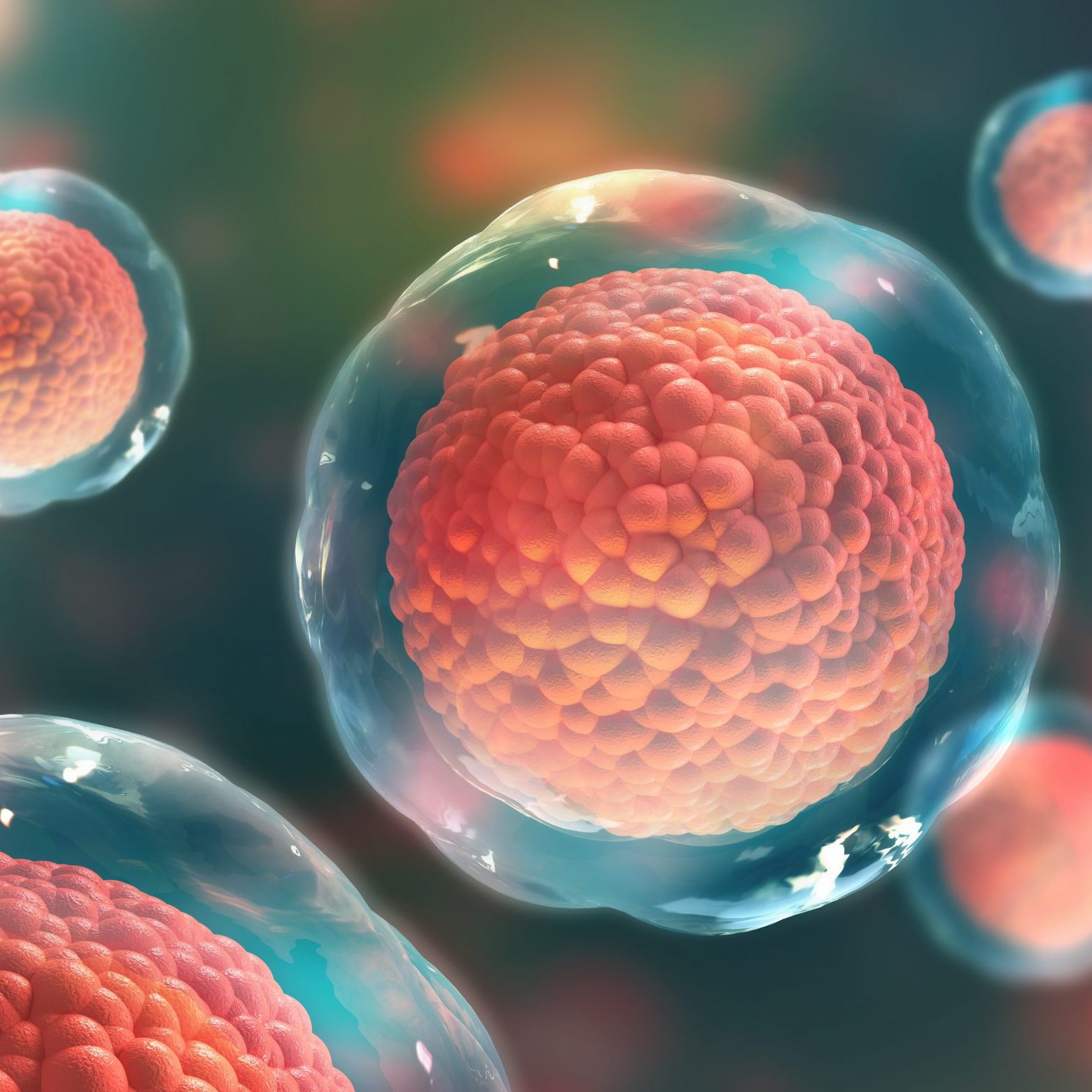 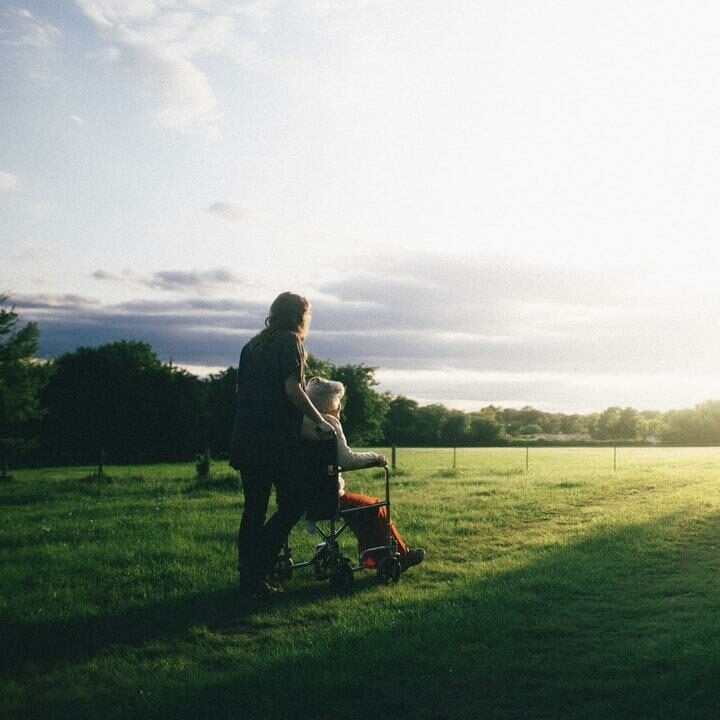