As of yet, no cause of ALS has been determined, but there is a genetic component. About 5 to 10% of ALS patients have a family member that also has the disease.¹ This implies that although genetics plays a role in determining who gets ALS, it is not the only factor involved. It may be true that a genetic mutation in the family line makes a person more susceptible to whatever it is that ultimately causes the disease.² Environmental factors also seem to play a part, as do elements of lifestyle like smoking and being obese, which make a person more likely to contract the disease.

The symptoms of the early stage of ALS are rather general and could be the result of many different ailments. Still, anyone exhibiting some of these symptoms should be tested for ALS.

Not all people who have ALS will suffer from the same symptoms in the same order, however. Any or all of the early-stage symptoms could present themselves either simultaneously or separately.³

When the neurons that control the legs and feet are affected, patients will notice increased clumsiness; weakness in the legs, ankles, or feet; muscle spasms, cramps, or stiffness of the legs and feet; and difficulty walking. This is also known as limb-onset ALS.

If the neurons that control the hands and arms have begun to degenerate, patients will start to drop things when the nerves that control the opening and closing of the fingers stop responding to messages sent from the brain. They may also observe weakness, cramping, stiffness, or spasms in the arms, shoulders, and hands.

Regardless of which appendages are affected in the early stage of ALS, persistent fatigue and difficulty accomplishing daily tasks may also be symptoms.

Problems with Body, Face, or Neck

If the nerves that control the movements and sensations of the face are affected in the early stage of ALS, patients may experience trouble speaking, including slurred words, trouble chewing and swallowing, and muscle twitches in the tongue. This is also known as bulbar ALS.

When the nerves of the neck and body are damaged, stiffness and muscle spasms may occur in the neck, back, and shoulders, as well as difficulty with breathing due to weakness in the diaphragm.

The cognitive issues associated with the early stage of ALS can be easily missed or attributed to other causes. These include:

As ALS progresses to the middle stage and more of the neurons are affected, many of the symptoms experienced earlier in the disease will become more pronounced, and/or be expanded upon with additional symptoms at a greater frequency.5

Patients may experience locking of the joints, degradation of the nerves that control the muscles near them, and/or the permanent contraction of muscles. There will be profound weakness or complete paralysis of the muscles of the appendages, which results in the inability to walk, and loss of use in the hands and arms.

Cognitive issues during this stage may lead to drastic mood swings.

In this final stage of ALS progression, the patient has become severely affected and disabled. They are likely bedridden and may no longer be capable of caring for themselves. Symptoms of this stage include:6

At this point, many ALS sufferers are plagued by a host of opportunistic diseases that take advantage of the body’s weakened state. Illness like pneumonia, influenza, and other viral infections may worsen the physical state of the patient and cause many deaths related to ALS.7

While treatments and therapies can delay the progression of the disease, there is no cure for the disease itself. Over time, the motor neurons will continue to degenerate, resulting in the partial or total paralysis of all voluntary and many involuntary muscles.

Most ALS patients ultimately pass due to respiratory failure, either from the progression of the disease itself or from infections of the lungs. Others, though, may succumb to heart failure brought on by the demands of trying to keep the body oxygenated without sufficient air moving through the lungs.8

Malnutrition, dehydration, and weight loss are common problems that may shorten a patient’s life with late-stage ALS as well.

How fast does ALS progress after the first symptoms?

ALS can progress over a five-year period after diagnosis. A small percentage of ALS patients can survive for longer than that.

Where do ALS muscle twitches start?

Muscle fasciculations start at the tips of nerves, where they come close to being in contact with the muscle.

7. Melinosky, C. (November 24, 2021). What Is ALS? What Are the Types and Causes? WebMD. https://www.webmd.com/brain/understanding-als-basics 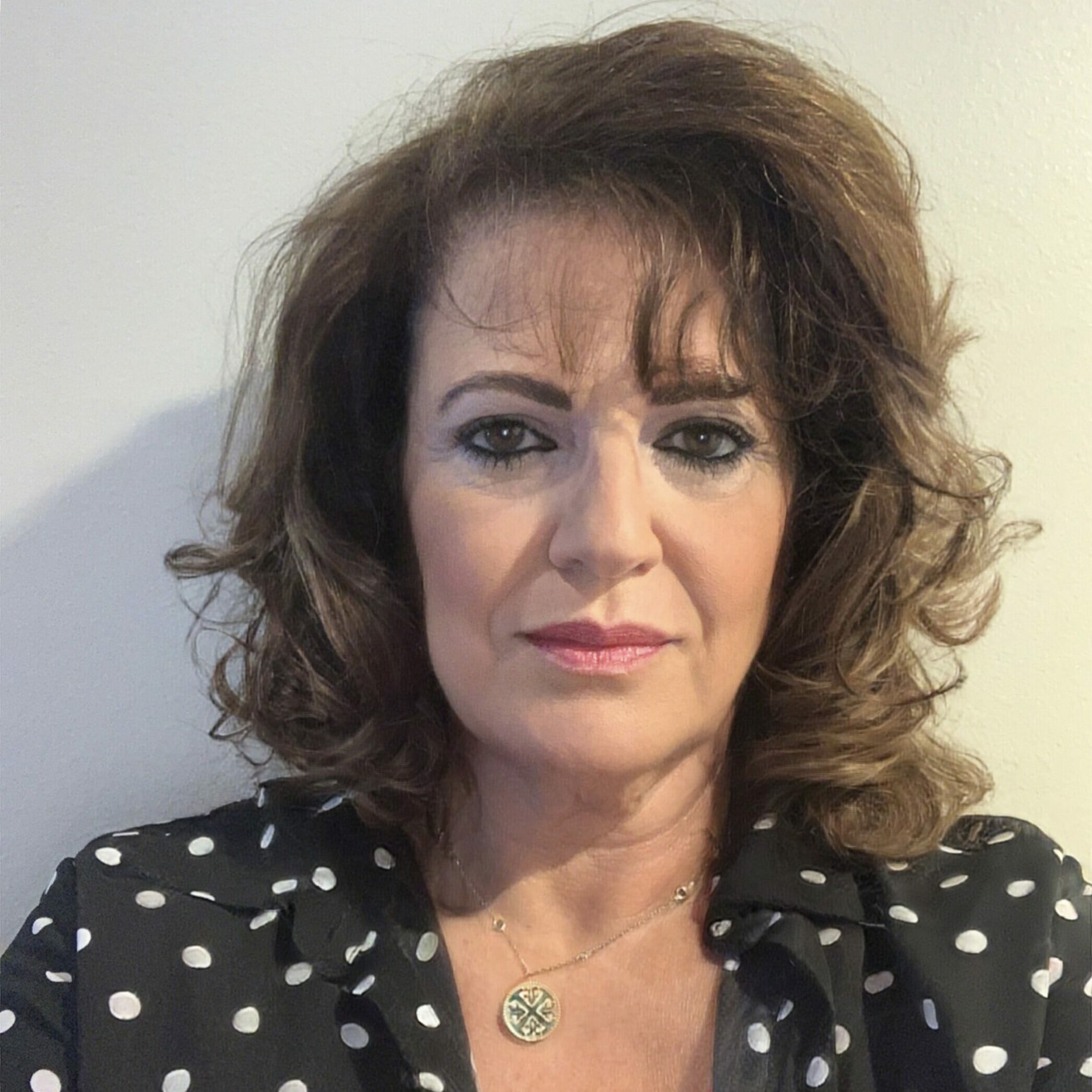 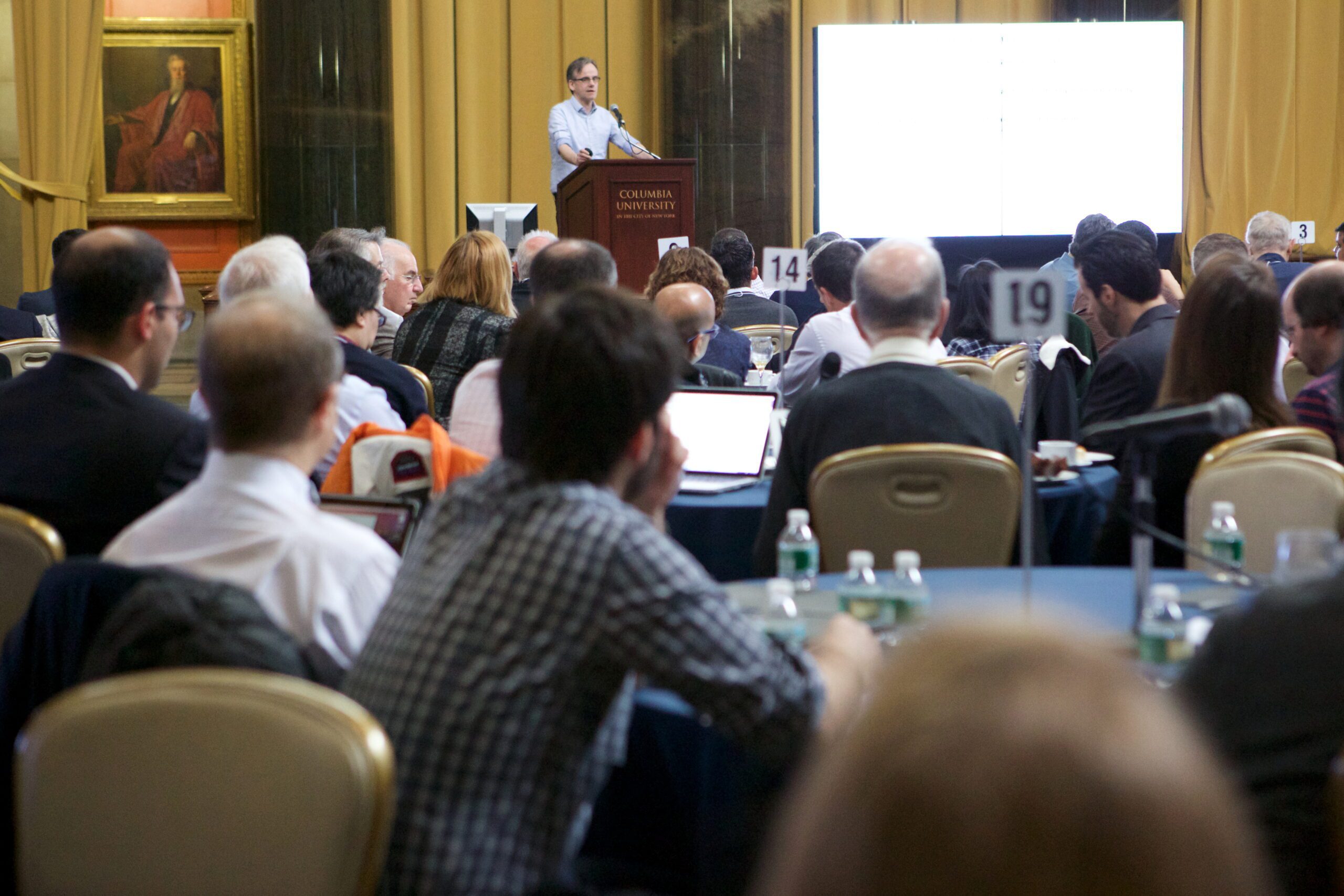 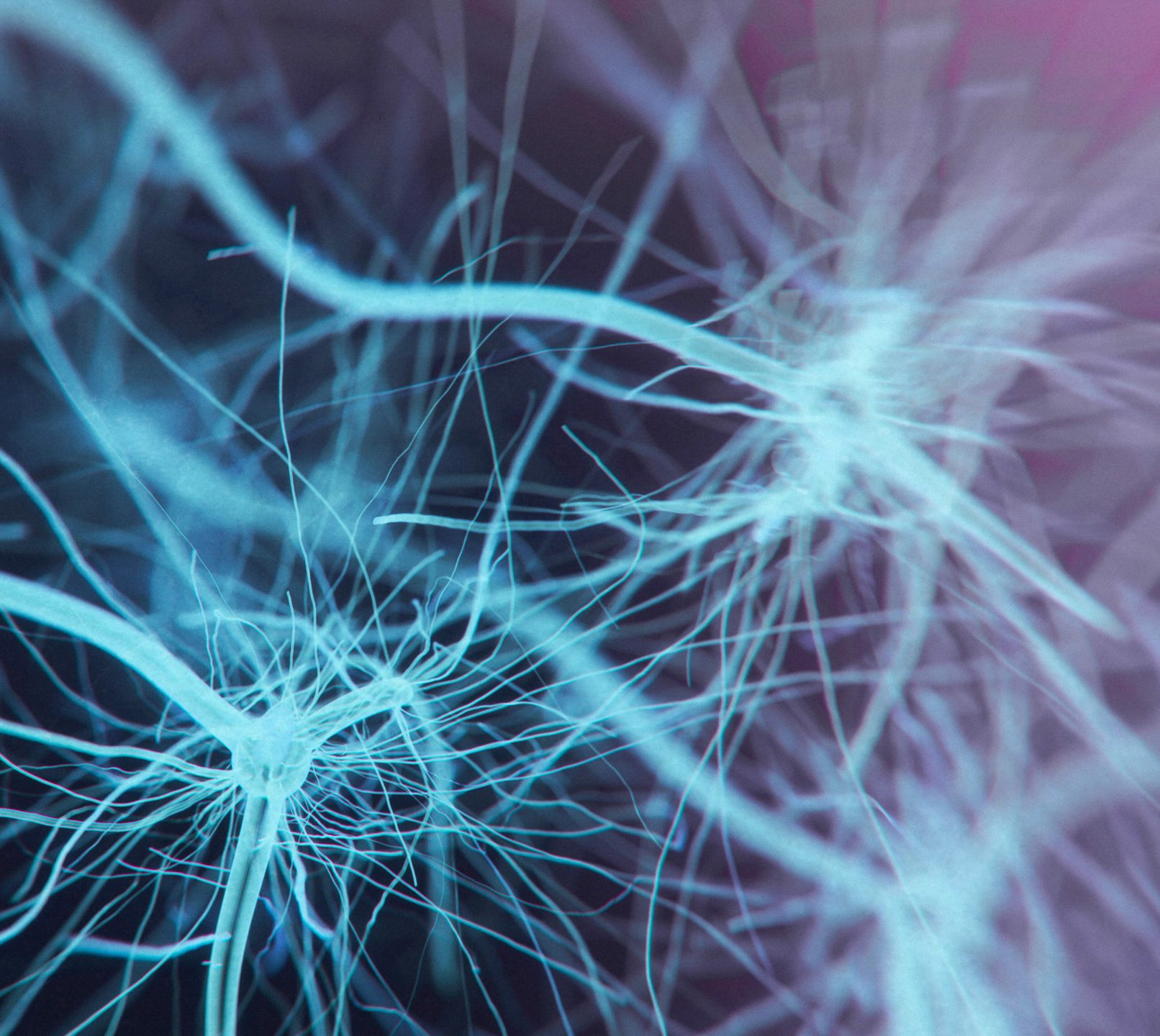