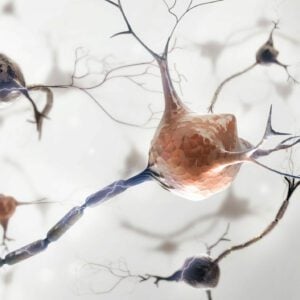 So what is a MND? Motor neuron diseases are a category of neurologic disease that involve progressive degeneration of motor neurons. MNDs destroy motor neurons, which are the cells that control skeletal muscle activity such as walking, breathing, speaking, and swallowing. All MNDs cause muscle weakness that worsens over time, and many are fatal.

MNDs are more common in men, and onset typically begins between age 50 and 70. The cause is usually unknown. About 5% to 7% of people who have a motor neuron disease have a hereditary type.[1]

People with motor neuron diseases often lose the ability to walk or control other movements. Keep in mind that symptoms vary depending on which set of motor neurons is involved as well as on the severity of the disease.[2],[3],[4]

Upper motor neurons in the brain send signals to the spinal cord. They are responsible for motor movement. As a result, upper motor neuron disease causes stiffness.[5],[6]

Lower motor neurons found in the spinal cord and in the brainstem transmit signals from the brain to the muscles. They prevent excessive muscle movement. That means lower motor neuron disease causes weakness, loss of muscle atrophy and muscle twitching.[7], [8]

ALS is the most common, and some researchers believe some of the other MNDs are, in fact, ALS.[9], [10]

Like other MNDs, ALS is progressive, incurable and irreversible. It is always fatal.

About 2 out of every 100,000 people will develop ALS each year. More than 90% of ALS cases are sporadic (no clear family history) and 5% to 10% of ALS cases are inherited through a mutated gene.[11] It typically affects those between the ages of 40 and 70. On average, after diagnosis, the disease will progress over 2 to 5 years but that can vary.[12]

A look at other MNDs

Many of these diseases have symptoms that are similar to ALS, but each has its own unique set of characteristics.[12][13]

Spinal muscular atrophy (SMA), the second most common motor neuron disease, affects the lower neurons. Unlike most other MNDs, it primarily affects children and infants. It is the most common genetic cause of infant mortality. Generally, the earlier symptoms appear, the more severe they will be. Most children who develop SMA before 6 months (type 1 SMA) will die of respiratory failure before they turn 2. SMA type 4–adult-onset SMA– is extremely rare and results only in mild to moderate muscle weakness. The most common forms are a result of mutations in the SMN1 gene.[14], [15],[16]

Pseudobulbar palsy, like PBP, affects the ability to speak, swallow and chew. Often described as a syndrome rather than a disease, it can appear in people with neurological disorders, including multiple sclerosis and MND. It can also occur after a stroke or because of a brain tumor. One of its most notable characteristics is spontaneous or unmotivated crying and laughing.[18],[19]

Primary lateral sclerosis (PLS), frequently mistaken for ALS, affects only the lower motor neurons. It progresses more slowly than ALS and usually is not fatal. Many people with PLS will eventually develop upper motor neuron disease, changing the diagnosis to ALS.[20] PLS causes weakness in the voluntary muscles, resulting in movement problems and impaired balance. It can lead to difficulties chewing, swallowing and speaking. It typically occurs between ages 40 and 60. The cause remains unknown. A very rare subtype, juvenile PLS, is caused by mutations in the ALS2 gene.[21]

Progressive muscular atrophy (PMA), also known as Duchenne-Aran muscular atrophy, affects only the lower motor neurons. As with PLS, some diagnoses of PMA turn out to be ALS. Most patients with PMA have a disease course strikingly like that of patients with ALS.[22] In fact, some researchers consider PMA a form of ALS.[23] Weakness typically starts in the hands and spreads into the lower body. Patients may experience muscle wasting, clumsy hand movements, twitching, muscle cramps and difficulty breathing. Exposure to cold can exacerbate symptoms.[24]

Kennedy’s disease, also known as spinal and bulbar muscular atrophy (SBMA) is a rare genetic lower motor neuron disorder that affects only men. The disease becomes noticeable between ages 20 and 40, and it progresses slowly, which means many of these men have a normal lifespan. The symptoms are like those of other lower neuron diseases, and may include muscle twitches and cramps as well as hand tremors. Some with the disease may experience weakness of the facial, jaw, and tongue muscles.[25], [26]

Prognosis varies. Some motor neuron diseases have milder symptoms and progress more gradually than others. Although not all are fatal, all are incurable. However, timely intervention can help manage symptoms.

A multidisciplinary approach can help patients cope with the various symptoms. Physical therapy helps people maintain muscle strength and keep joints flexible, while certain drugs can help relieve physical symptoms as well as anxiety and depression.[27] When the disease is fatal, hospice care can control pain and help manage symptoms, while providing emotional support for the person and their caregivers.[28], [29]

Some people MNDs volunteer for clinical trials. Clinical trials can provide access to experimental therapies and help move researchers closer to a cure for ALS and diseases similar to ALS. You can learn more about clinical trials, here.

[6] What is ALS? | Emory School of Medicine https://med.emory.edu/departments/neurology/programs_centers/emory_als_center/what_is_als/index.html

[8] What is ALS? | Emory School of Medicine op cit 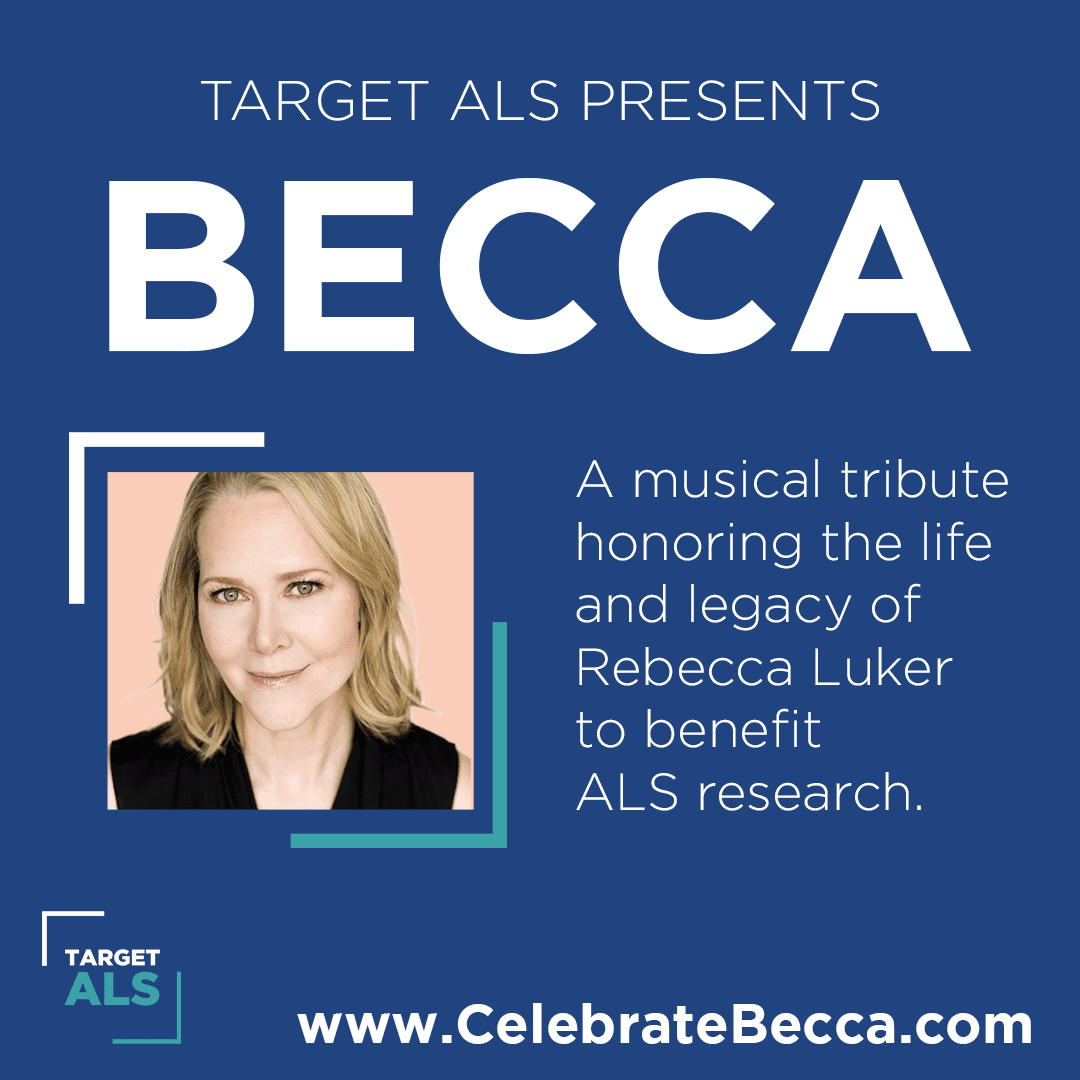 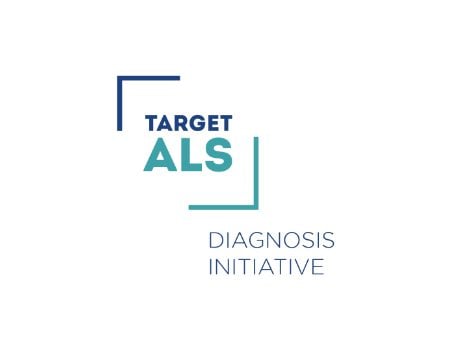 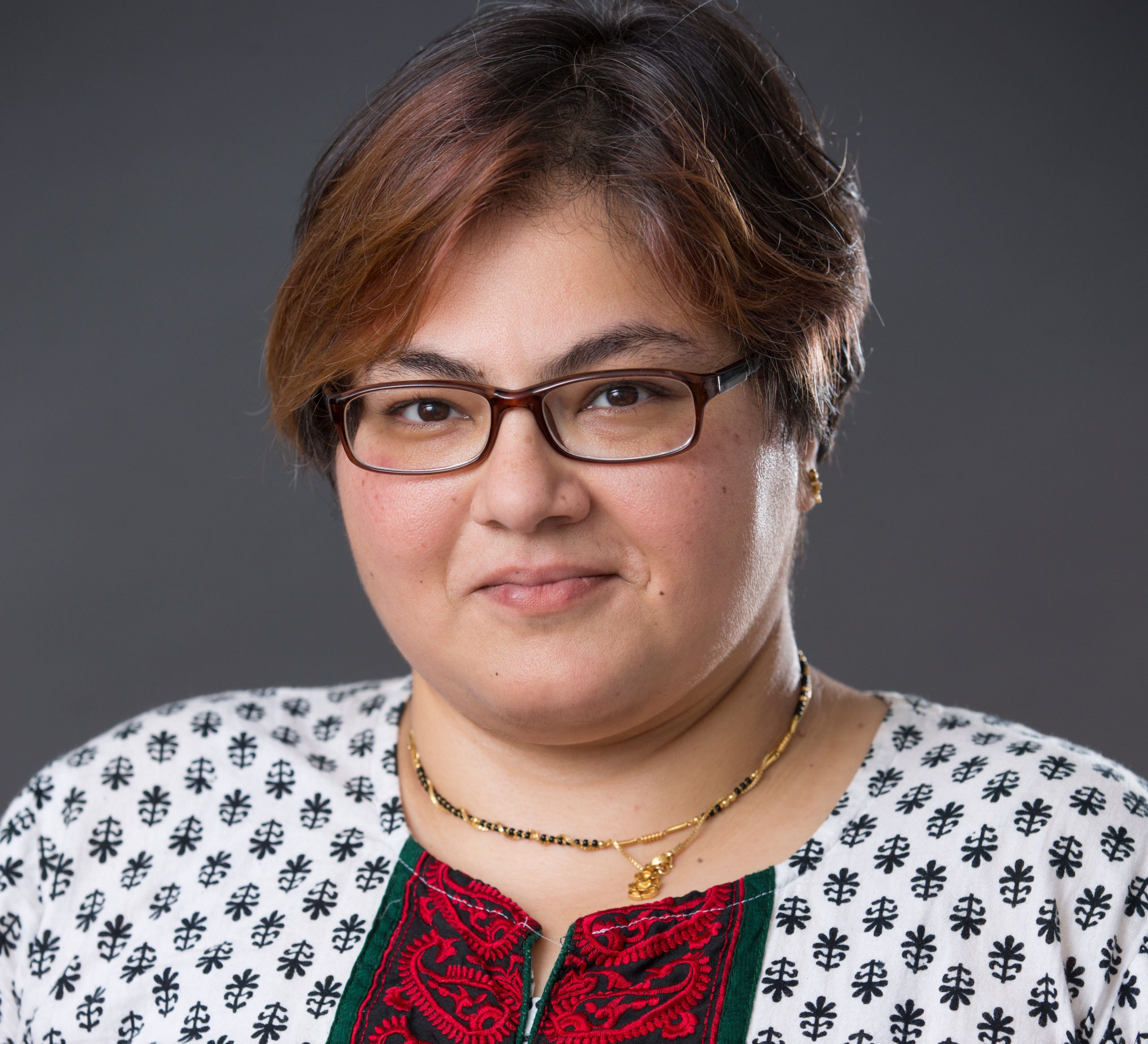