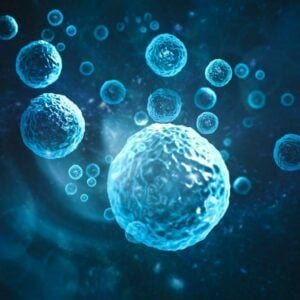 ALS typically begins either as weakness in the limbs, called limb (or spinal) onset, or difficulty in speaking or swallowing, termed bulbar onset. Limb onset is the most common, present in about 66% to 75% of ALS patients.1

In bulbar ALS, the muscles involved in breathing, speaking, and swallowing are usually affected first. “First” is important in this context: Eventually, everyone with ALS will experience bulbar symptoms.

Here are six things to understand about bulbar ALS:

Dysphagia — difficulty in swallowing — is a common symptom of bulbar ALS. Among the symptoms are:2,3

Difficulty swallowing increases the risk of aspiration — food or liquid going into the windpipe. This can cause infections and other complications.

Reduced caloric intake is a significant issue. Dysphagia, obviously, makes eating difficult. But that’s not the only issue: People with ALS burn calories at a faster rate than average. Fatigue can also lead to eating less food and less often. As a result, these individuals can lose weight rapidly and become malnourished.4 Ultimately, eating may be impossible, and that’s when a feeding tube will be needed.

2. It Affects the Ability to Speak

ALS leads to the degeneration of the nerve cells responsible for bringing messages from the lower parts of the brain (bulbar region) to the muscles of the lips, tongue, soft palate, jaw and voice box. Eventually, the muscles become weak and tight, limiting tongue, lip and/or jaw movement.5

Perhaps the most obvious result is slow, slurred, and difficult-to-understand speech. A person with bulbar ALS will have poor articulation and difficulty forming words. Other symptoms include:6,7,8

No matter how the disease begins, most (80% to 95%) people with ALS will, at some point, experience these symptoms to the point that they won’t be understood without some sort of assistance.9

You can learn more about the ways ALS affects speech here.

Bulbar onset ALS tends to progress faster than limb-onset ALS. That means that these people with ALS experience a faster decline, and shorter survival — often less than two years.10

One study found that cognitively healthy people with ALS have brain damage that reflects the type of ALS they have. Those with bulbar ALS have more widespread brain tissue loss. This could explain why bulbar ALS is more aggressive.11

Bulbar ALS is diagnosed earlier than limb-onset ALS.12 One study suggests that dysarthria symptoms may appear up to three years before the diagnosis of bulbar-onset ALS.13

5. It May Be More Common in Women

Although ALS tends to affect more men than women, bulbar-onset appears to be slightly more common in women.14,15

Each patient may experience bulbar-onset ALS differently. In people with bulbar ALS:16,17

Bulbar ALS may be aggressive, but people with ALS and their loved ones can take steps to improve the quality of life and mitigate some of the symptoms. To learn more about this — and about ALS in general — visit www.targetals.org/news-stories/. 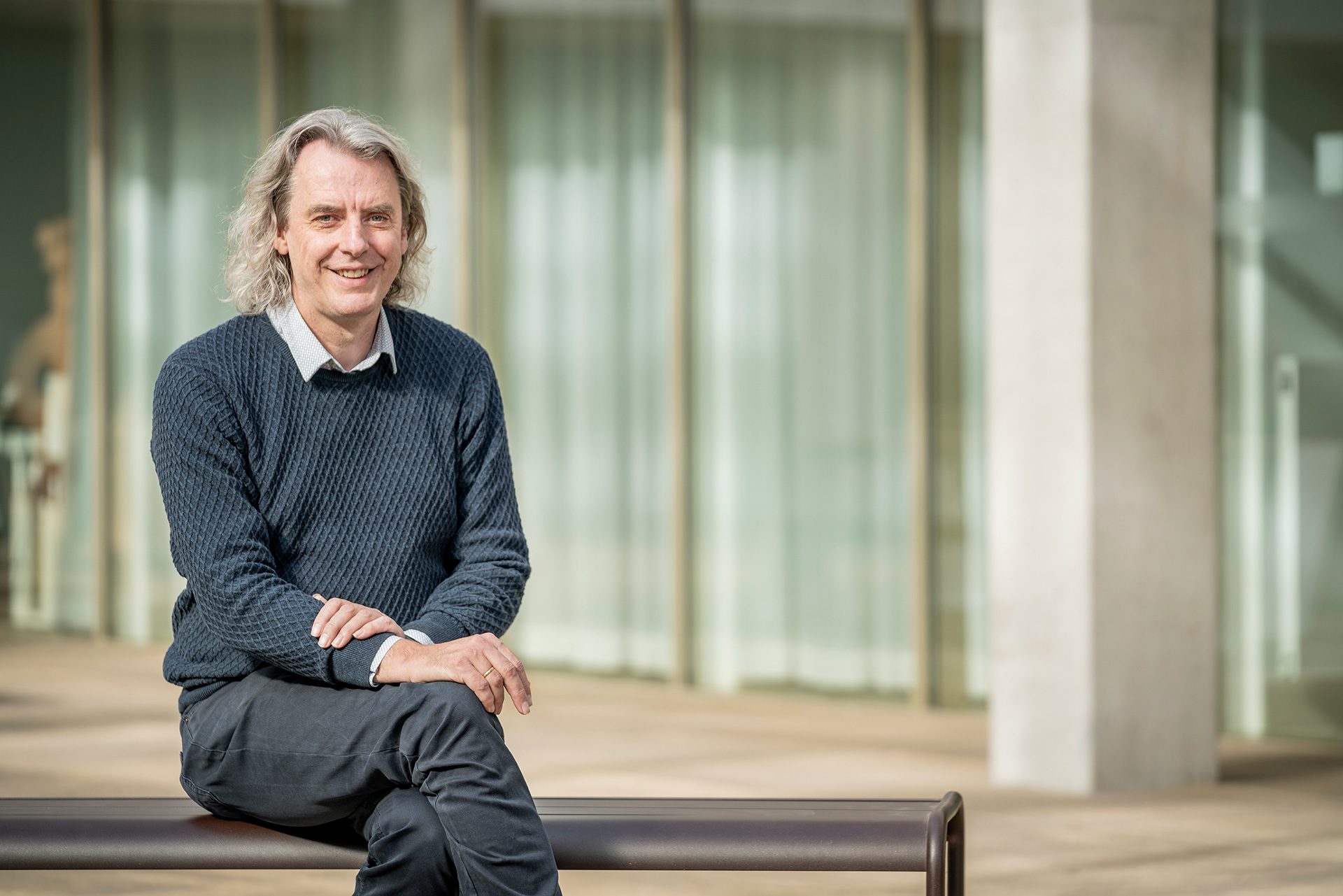 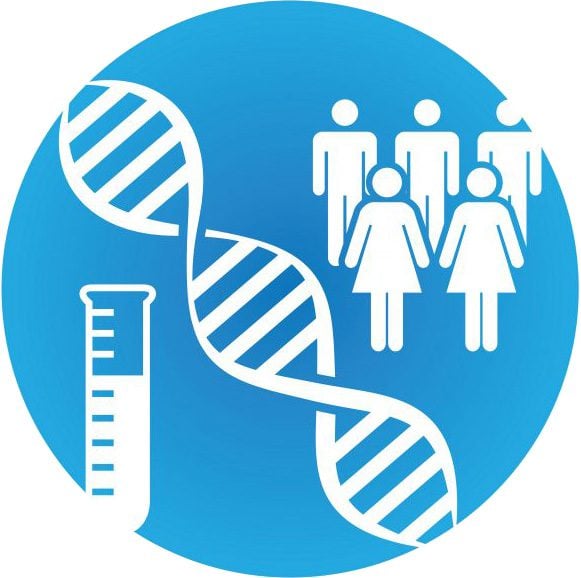 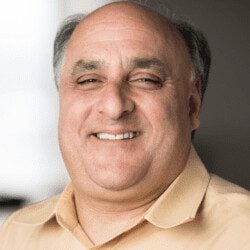