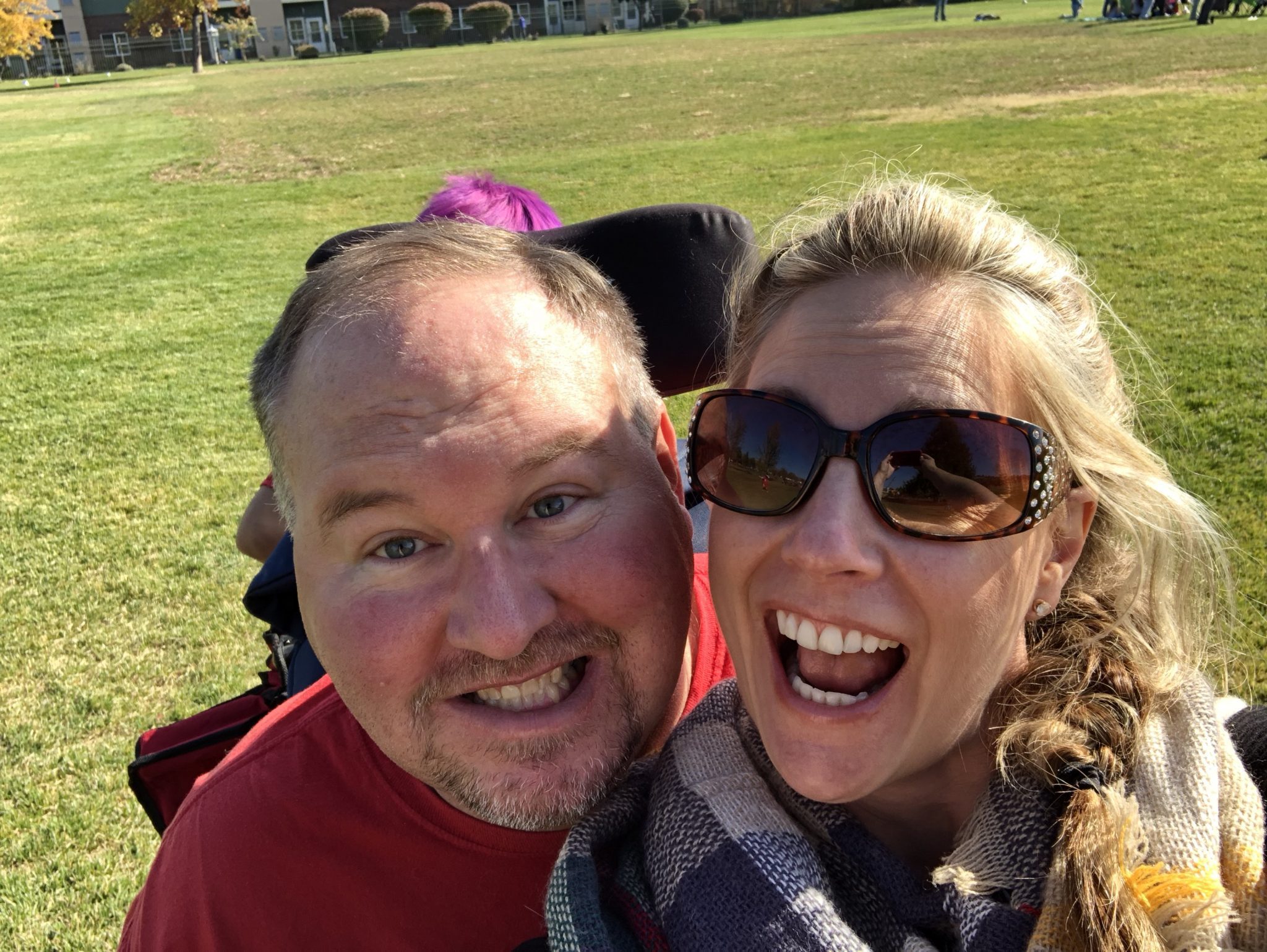 Late last year, Theresa Whitlock-Wild reached out to Target ALS with the story of her husband Matt’s courageous battle against ALS and the nonprofit they launched to help those in need. Collectively, we realized that our missions overlap  — a focus on bringing new innovation to the fight against ALS, be it in the lab or at home. We choose to celebrate that spirit here by sharing the Wilds’ story, below…

Despite the fact that scientists first identified ALS nearly 150 years prior, Theresa Whitlock-Wild only vaguely knew what the disease was when her husband received his diagnosis in February 2015. In the months prior, Matthew Wild, a 41-year-old former Marine, started experiencing intermittent loss of strength in his hands, along with tremors, shaking and twitching in other parts of his body.

But after a neurologist confirmed that Matt’s symptoms were a result of ALS, the Wilds went into exploration mode.

The Idaho natives immediately began researching all aspects of ALS and how it would influence their lives. They learned that only one FDA-approved medication was available at the time — and it was only observed to slow the disease’s progression for a few months across a limited sampling of patients.

Thankfully, Matt’s military service afforded assistance to cover costly expenses like a power wheelchair and necessary medical equipment, however, they knew that not all patients were as fortunate. It’s also important to note that the disease impacts more than just the patient, a reality Theresa faced being Matt’s wife, since diagnoses like ALS have a profound effect on the entire family.

The Wilds knew the needs of those diagnosed with ALS would vary, and there were organizations in place to help with some of those hardships, but one area stuck out as being particularly untapped: Housing.

“Each family is unique, and while some families only require assistance with getting a ramp for accessibility installed, other families need help remodeling their entire home for wheelchair and bathroom accessibility,” Theresa told Target ALS. “These costs can run anywhere from a few thousand dollars to upwards of $100,000.”

Renovating a home to meet evolving needs as the disease progresses carries with it a variety of stressors for people with ALS (PALS) and their families. There’s the obvious financial aspect, but the search for a qualified, affordable and available contractor to take on the job can be frustrating. Then there’s the discomfort of living in a construction site and the related loss of valuable time that could be spent together, or the alternative of living in hospice-like facilities.

Shortly after Matt’s diagnosis, the Wilds started Matt’s Place Foundation, a 501(c)(3) charitable organization to alleviate some of that burden. The foundation’s mission is to help PALS and their families by funding remodels to existing homes and building new “smart” homes with the latest technology to control the environment through voice, a tablet or an eye-gaze device.

Technology that allows PALS to change the thermostat and watch television helps the patient feel more at home, but footprint modifications empower them to safely function.

Many of the costs associated with ALS, Theresa says, are related to accessibility and creating a safe atmosphere before the person begins losing their ability to walk, talk and eat. Those expenses can swell rapidly, from $15,000 ramps to enter the home, to $90,000 bathroom renovations with roll-in showers.

“If a person with ALS has a safe environment, and the resources to control and give them independence for as long as possible, then their quality of life and the quality of life for their entire family increases,” Theresa added. “[If we are] keeping their spirits up, they are better able to prepare and live as normal of a life for a longer period of time.”

Theresa said she often sees PALS become overwhelmed in the beginning, a feeling she distinctly recalls having back in 2015 — and it’s easy to see why.

Each family’s situation is unique, so the access ramp that works for one family might not work for another. But it is home, and with the help of Matt’s Place, these houses also become properly equipped for PALS. It goes without saying, but the refurbishments represent a significant upgrade over care facilities that, while invaluable, are still not “home.”

Matt’s Place built its first ground-up smart home designed exclusively for an ALS patient in 2017 in Coeur d’Alene, Idaho, with the help of more than 100 contractors, builders and subcontractors who rallied and donated labor and materials.

“Seeing the first family be welcomed into their house, and for them to be able to travel and enjoy their grandchildren and not have the added stress of a mortgage or rent was beyond any experience I can describe,” Theresa said.

Sadly, that home’s original resident has since passed away, but another family is now living there and is thankful for its amenities.

While the foundation continues to remodel existing homes, it is also currently in the process of designing and building a second ground-up home in Spokane, Washington, that will feature the latest sensors, security features and smart home environmental controls.

The Wilds have big dreams for Matt’s Place, including a nationwide rollout and the construction of smart homes across the country. But as is the case with most nonprofits, its biggest hurdle is funding. The foundation supports its efforts through two primary fundraisers each year, in addition to private donations and grants when they become available.

The current climate with COVID-19 has dealt an unfortunate blow to Matt’s Place as the foundation has had to cancel or postpone its fundraisers until much later in the year. COVID-19 is dangerous for the ALS community because PALS are especially vulnerable to the disease.

Still, despite that setback, Matt and Theresa Wild remain committed to the cause.

“If more people are aware of the struggles that families battling ALS face, then we have made an impact,” Theresa said. “We believe research is so important, but so is creating solutions to help families today. Knowledge about the disease, how it affects families and how to be a part of the solution will be instrumental in pushing the needle forward in awareness, research and support.”

For more information on Matt’s Place and to learn how you can donate to the foundation, visit MattsPlaceFoundation.com 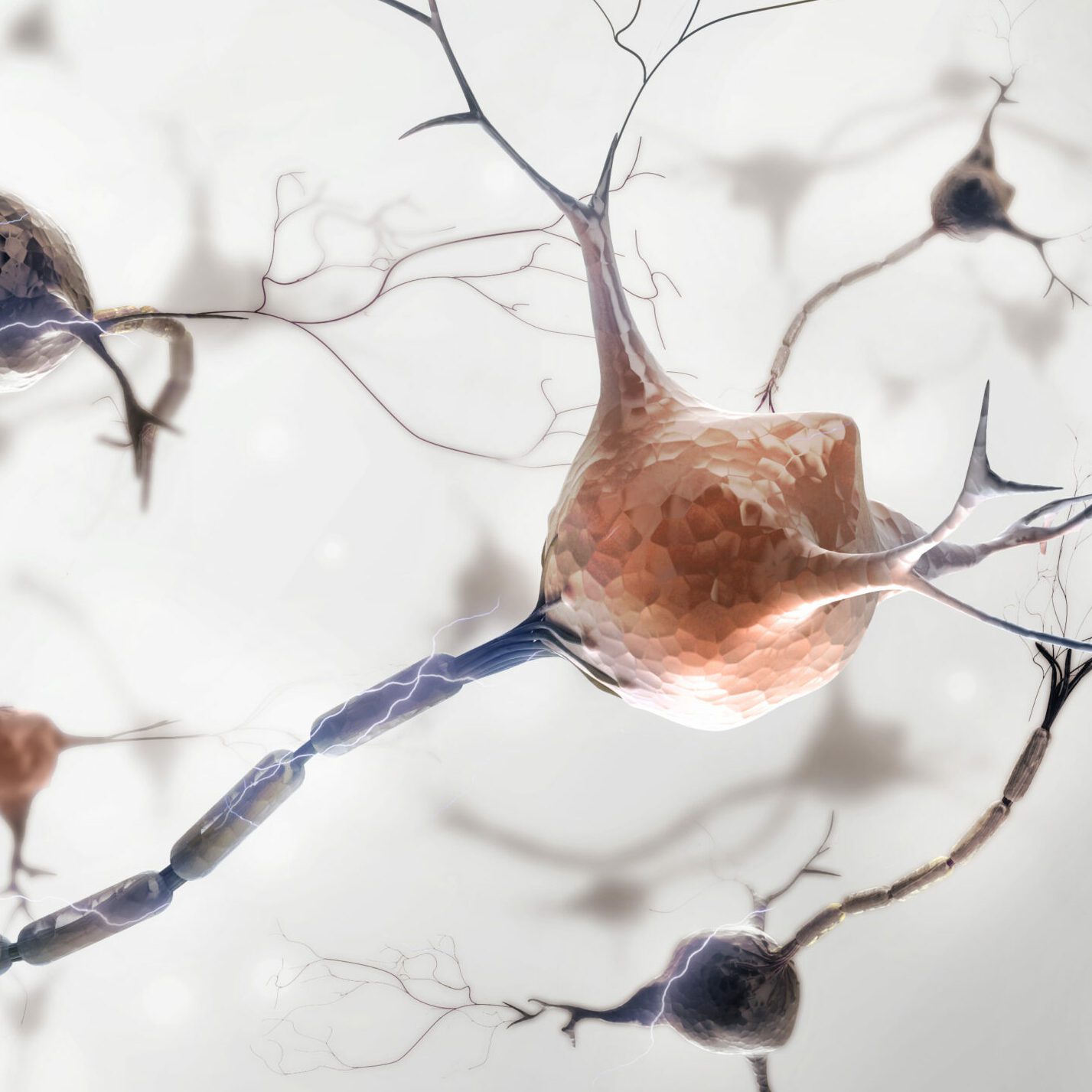 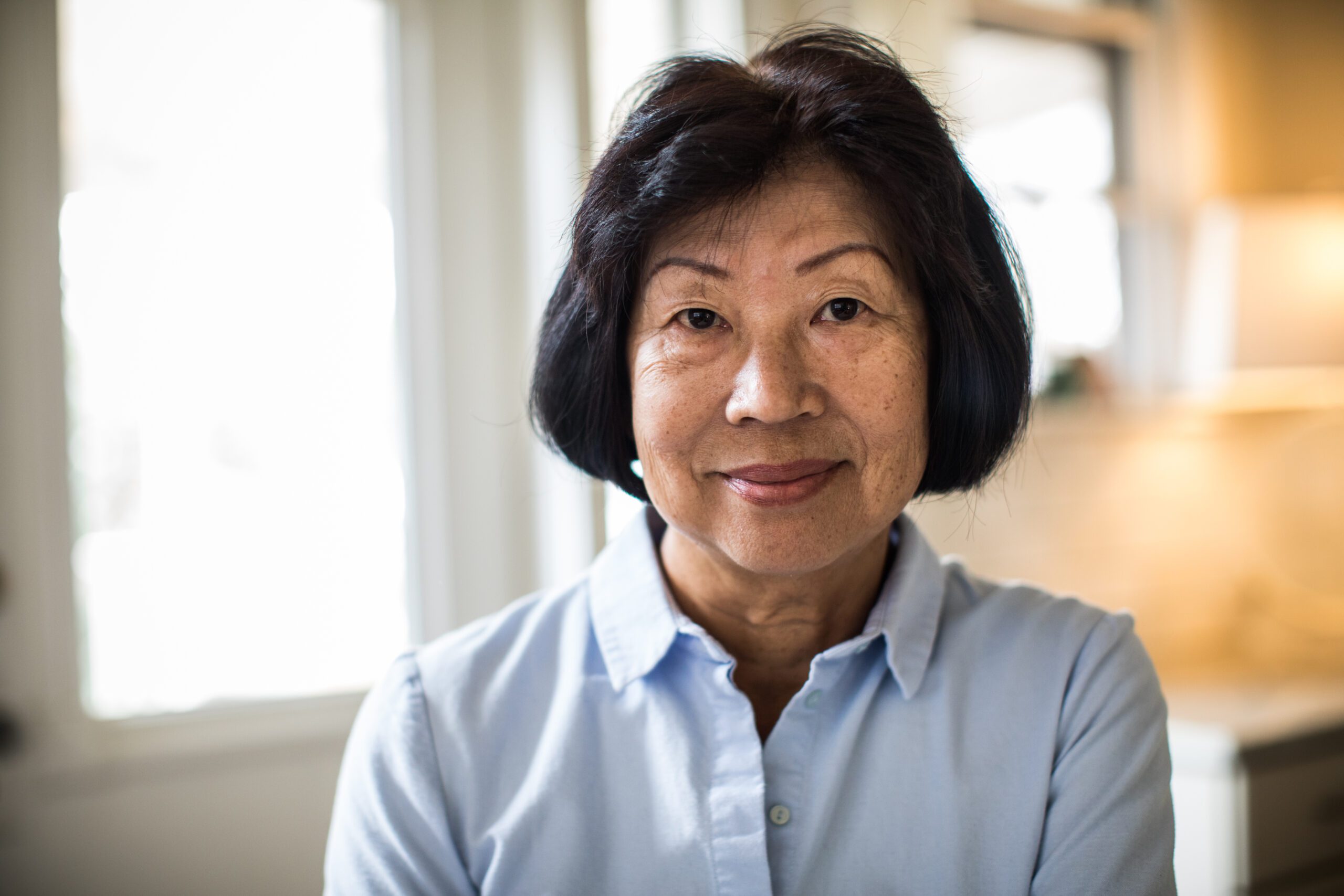