While the precise mechanisms that lead to the development of amyotrophic lateral sclerosis (ALS) are still under investigation, several genetic mutations have been linked to the disease and its symptoms. By investigating these mutations, researchers hope to discover therapeutic interventions that can slow down or stop the neurodegenerative effects  of ALS.

Recently, researchers have found possible connections between hundreds of genes and ALS. Many of which may provide targets for new treatments.1 But there are a handful of well-researched genes that researchers believe mutate in a way that causes their proteins to fold incorrectly in the body’s neurons.2 The investigation of these genes and the development of ribonucleic acid (RNA) therapies for ALS and other neurodegenerative diseases is one of the most exciting developments in the field.

What is RNA Therapy?

At its most basic, RNA therapy refers to the treatment or prevention of disease using RNA-based molecules.

RNA plays several essential roles in the body. It can:

Researchers are still exploring the full complexity of RNA. However, its ability to influence protein structure as well as target proteins, deoxyribonucleic acid (DNA), and even other RNA makes it a promising tool for therapeutic interventions. 4

Typically, RNA therapy aims to modify RNA’s nucleic acid sequence to manipulate either its expression or the way it targets other molecules. This can be accomplished by targeting single-stranded antisense oligonucleotides (ASOs) or by using a method called RNA interference (RNAi), which involves modifying a cellular pathway to target double-stranded molecules.5

To manipulate the expression or activity of RNA, researchers must establish the exact nucleic acid chemistry they intend to target and establish a delivery method for their therapeutic intervention. While this level of precision poses significant challenges, it also holds great promise in alleviating the symptoms of some of the world’s most devastating diseases.6

How is RNA Therapy Different from Gene Therapy?

Both gene therapy and RNA therapy are genetic (or, more accurately, nucleic acid) therapies that seek to remove the underlying cause of a genetic disease, but they do it in different ways. RNA therapy uses a different mechanism, and – unlike gene therapy – it can be reversible.

Gene therapies (as well as CRISPR technologies) target DNA since that’s where genes are encoded. Because DNA provides the template for the creation of proteins, gene therapies that alter the DNA sequence of a mutated gene permanently alter all subsequent transcription and translation of that gene into a protein.

RNA therapies, on the other hand, do not alter DNA or mutated genes. Instead, they alter the product of DNA.

RNA therapies are generally considered to be safe. That’s because making RNA changes is a reversible process. Conversely, DNA therapies must penetrate a cell’s cytoplasmic and nuclear membranes to have an effect, and run the risk of being integrated into the cell’s genome, resulting in unintended and irreversible long-term consequences.7 RNA therapy does not require penetration of the cell’s nucleus, only the penetration of the cytoplasm where proteins are encoded.

The alterations made during RNA therapy are less permanent compared to directly editing the genome. Not only does this mean there are usually fewer side effects, but the delivery of RNA therapies is easier and more precise.

How Can RNA Therapy Benefit Those Suffering from ALS?

ALS can be familial or sporadic, and the majority of cases have been linked to a group of specific mutations in the following genes:

However, while mutations in some genes — such as C9orf72 — are very likely to lead to ALS, others appear to require a combination of gene mutations and environmental factors. This adds to the challenge of identifying targets for RNA therapy.11

There are many steps involved in the creation of aberrantly misfolded proteins, and researchers are still trying to identify the best timing and targets for RNA therapies that aim to disrupt this process. For example, while the aggregation of toxic SOD1 proteins is believed to cause ALS, there are hundreds of specific SOD1 mutations to investigate.

Despite similar challenges, exciting progress is being made with RNA therapies for C9orf72. Target ALS is funding novel RNA-targeting technology that can identify and disrupt toxic RNA repeats associated with the gene in mouse models in the hopes of someday treating ALS in humans.12 In another Target ALS funded study,13 researchers showed that toxic forms of TDP-43 can be disrupted by small RNA oligonucleotides. These RNAs, referred to as “bait RNAs”, directly target the TDP-43 protein and they present another exciting avenue for RNA intervention to treat ALS.

The Future of RNA Therapy for ALS

Identifying genetic markers are key to developing RNA and other genetic therapies for ALS. That’s why Target ALS continues to not only fund numerous studies into new ALS genes and potential therapeutic targets but encourage researchers to share this information to expedite the development of treatments.

Through a collaborative community of over 300 scientists, funded consortia, and other ways of eliminating roadblocks to funding and collaboration, Target ALS is dedicated to turning groundbreaking discoveries into therapeutic approaches.

What gene is responsible for ALS?

There are likely hundreds of genes associated with ALS, some of which have yet to be discovered. However, the SOD1 and C9orf72 genes are most commonly associated with both familial and sporadic ALS. The TARDBP (or TDP-43) and FUS genes are also the subjects of investigation. However, they appear to each account for less than 5% of ALS cases.

What is RNA dysregulation?

RNA dysregulation refers to a disruption in RNA processing. This can occur through processes such as mutations in ALS-related genes, splicing errors, and the alteration of mRNA transport or translation. 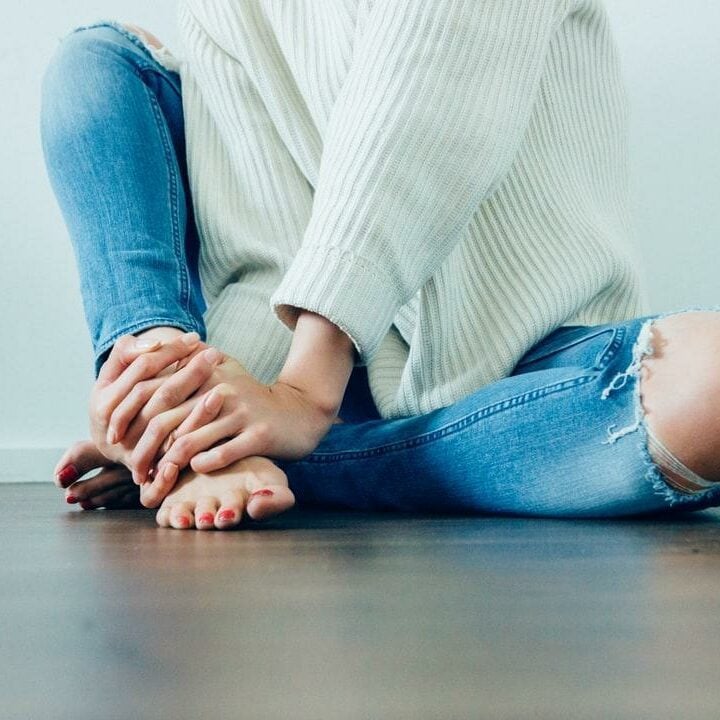 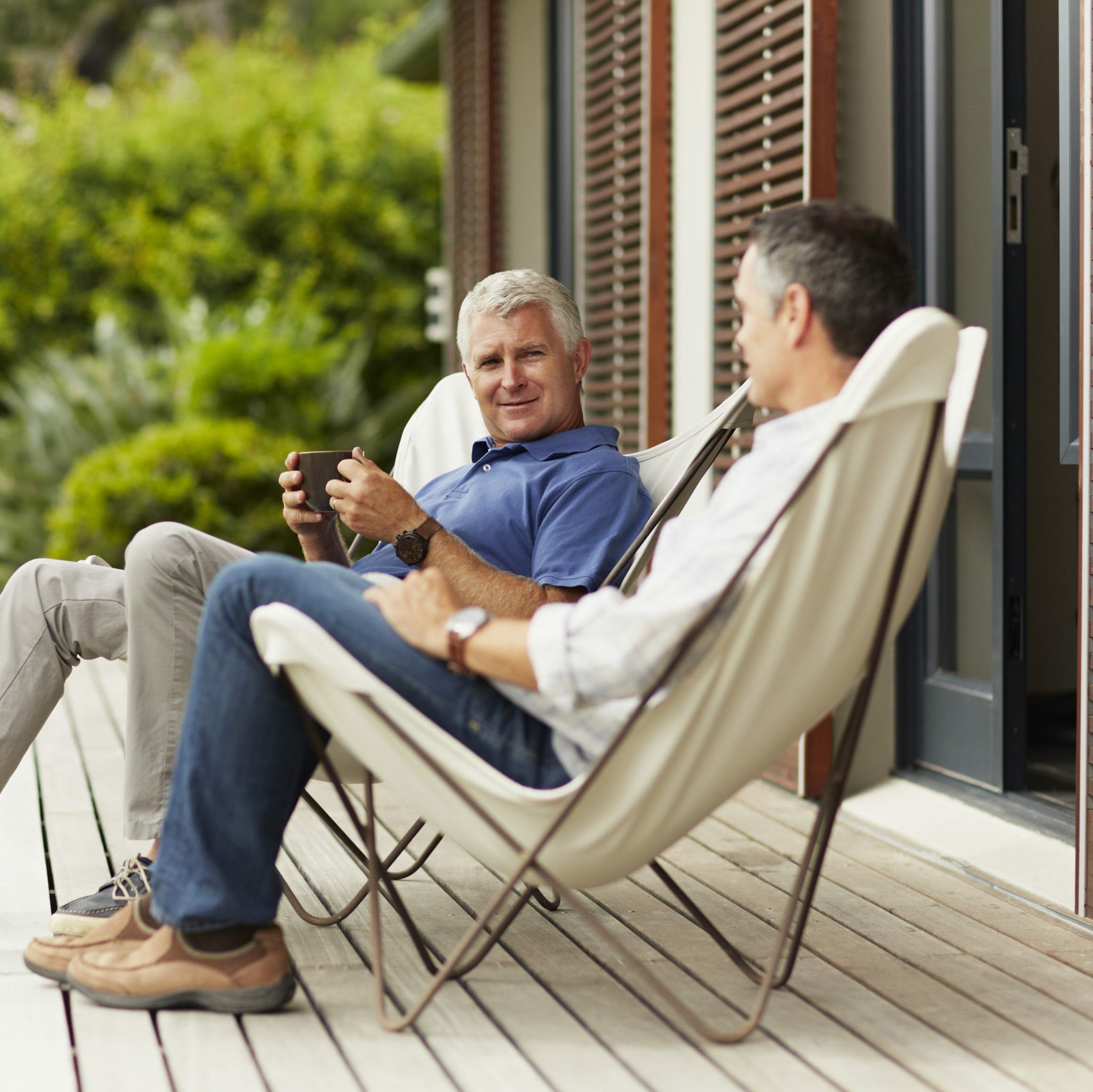 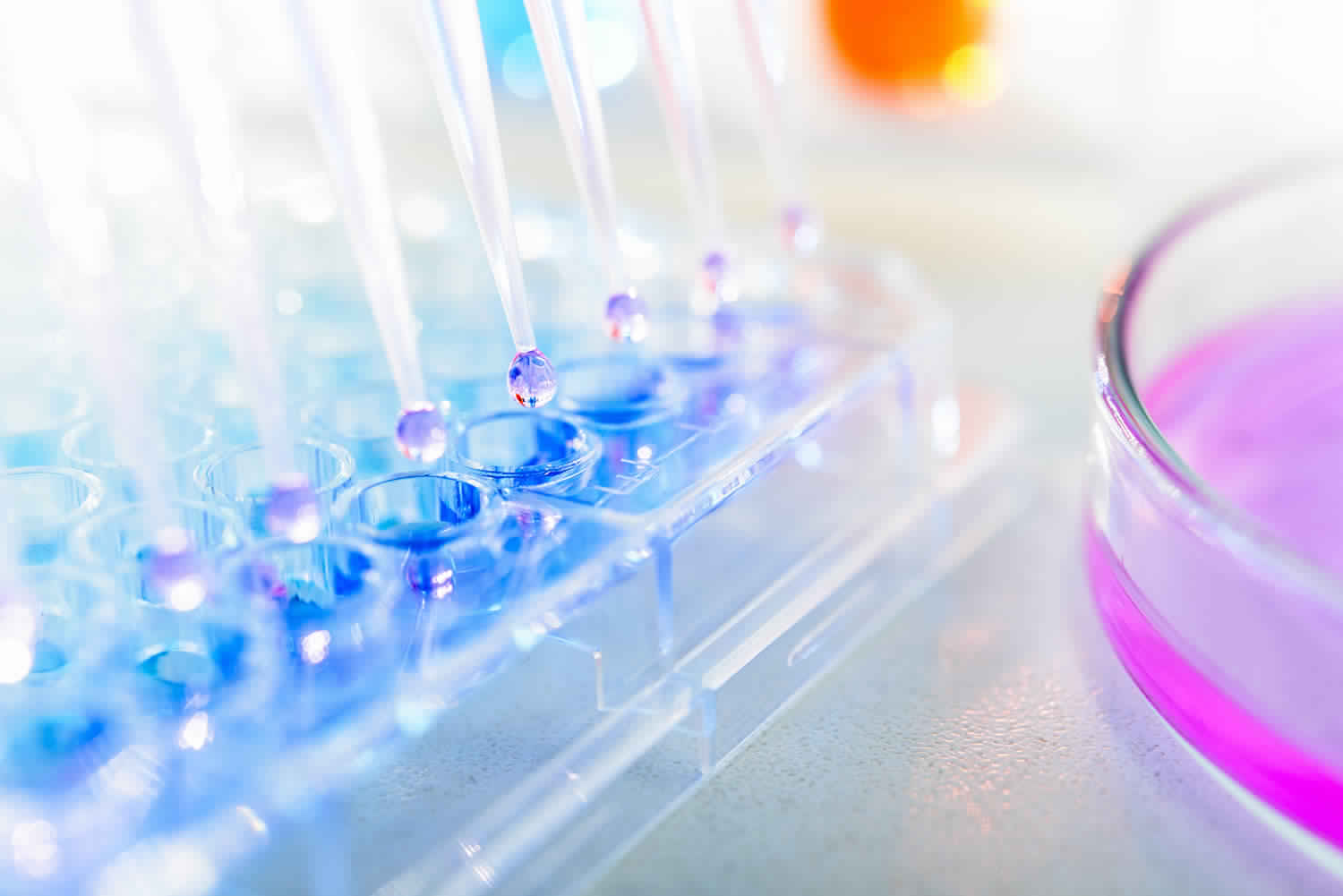